I had dinner on the north side. Bongo Burger, Top Dog, LaVal's, and some of the Asian restaurants seem to have survived 20+ years of competition :-) 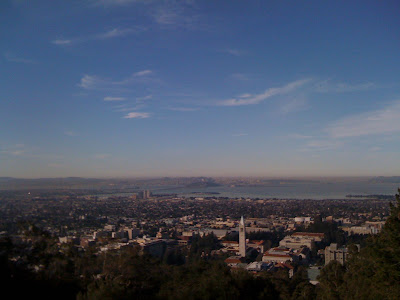 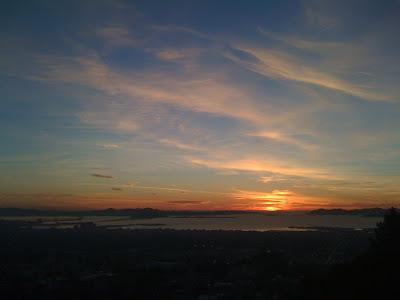 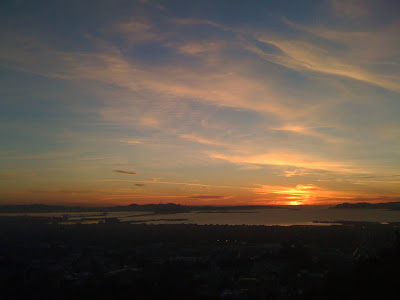 When I was a student here they sometimes ran an ad (soliciting alumni support) in the Daily Californian showing that Berkeley had more Nobel Laureates than the entire USSR. I suppose the lab (now Lawrence Berkeley National Lab) might also, depending on how you count. 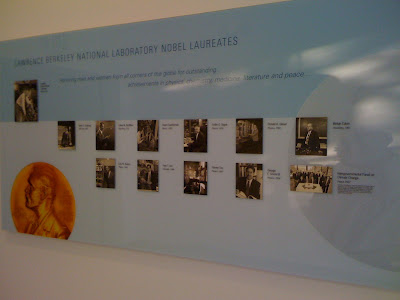 The Center for Theoretical Physics on campus. Early atomic bomb calculations were done on this floor of LeConte Hall by Oppenheimer, Teller and Bethe. 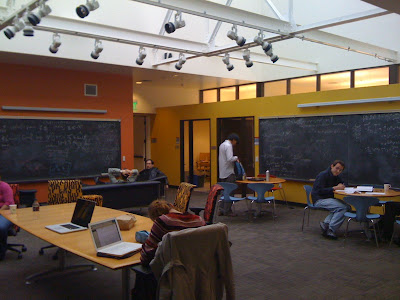