Shanghai: PPP on the ground

1 USD = 6.64 RMB. Average salary in Shanghai is reportedly 65k RMB or about USD $10k per annum. A good Hadoop programmer might make USD $20k per year. The IMF estimates that the PPP (purchasing power parity) vs nominal exchange rate adjustment for China is about a factor of 2 (i.e., PPP GDP is about twice nominal GDP). That doesn't sound entirely crazy to me but it's very dependent on choice of goods for the PPP basket. 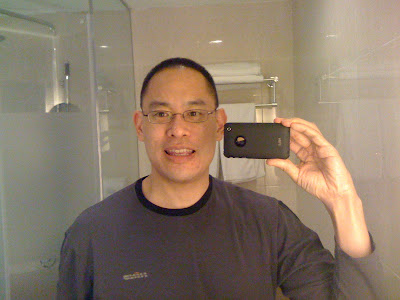 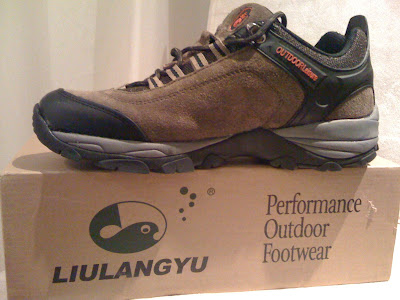 Dinner on campus 9 RMB = $1.35. It's Sunday, and I saw lots of parents visiting their kids. The kids are much bigger than the parents. On the subway, it wasn't uncommon for me (183cm) to be the tallest or one of the tallest people in the train car. But on campus there are lots of kids (even girls!) taller than me. 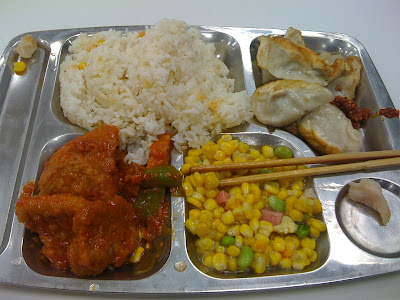 I ate at this huge cafeteria across from the physics building. The kids were using their IDs as electronic cash cards and could pay separately at each food station. I had to buy exchange tickets at the doorway. I wasn't sure how much money to exchange for tickets. I asked the auntie; she looked at me and said "no way you can eat 20 RMB ($3 USD) worth of food!" 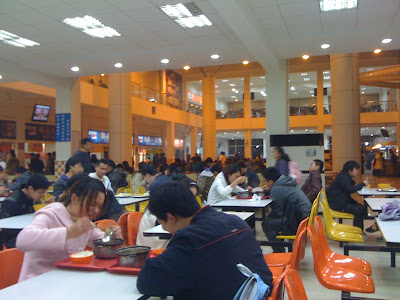 Visitor office at the physics institute. (Apple, where is my product placement fee?!?) 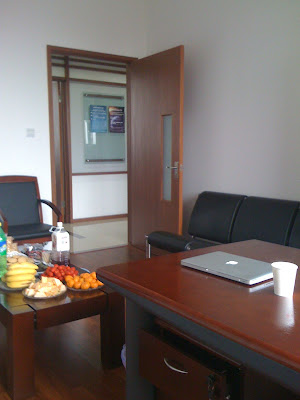 Once you leave the highly developed downtown, or walk a few blocks away from the campus, you can see that the material level of society is still pretty low. It's dirty, and people are engaged in very low paying and labor intensive activities. You might see a storefront where people are sorting through trash for recyclables, or people selling roasted yams on the sidewalk. (OK, maybe not that different from NYC... at least you can walk through the roughest looking parts of town without fear of crime.)

The Minhang campus of SJTU is very far from the city center. It's $10-15 USD for a taxi; only $1 on the metro but you might end up standing the entire time. Either way it takes 40+ minutes to get to the center.

The Chinese government is ambitiously ramping up a lot of science projects. At the meeting we heard about a xenon dark matter detector built here at SJTU and a USD $100M cosmic ray observatory proposed in Tibet. I asked the group leader (who was a postdoc at Oregon when I first arrived as a professor) what a similar project would cost in the US, and he replied more than twice as much. I also notice that SJTU is looking to hire in many areas. A professor from Ohio State (not ethnically Chinese) recently left his chaired position and moved his whole family to join SJTU! I can't think of very many countries that have the ambition and optimism (a national-level "will to power") that China has.


From various conversations in Mandarin:

Taxi driver, after hearing me speak in Chinese: "Are you Korean ... Japanese?" "Oh, from America!"

Another taxi driver referred to me (to another Chinese person) as a "lao wai" or "rich foreigner"; usually this means a white person, but I suppose it applies to me as well.

A girl: "Your teeth are so white! Why do Americans have such white teeth?"

A student: "O-re-gon! that's in California?"

I've only been here 5 days, not 5 months. That was an "economic migrant" from another part of China I was talking to. Most of them I spoked to liked it here and wouldn't want to return to the hinterlands. This person was from another large city but found life here hard.