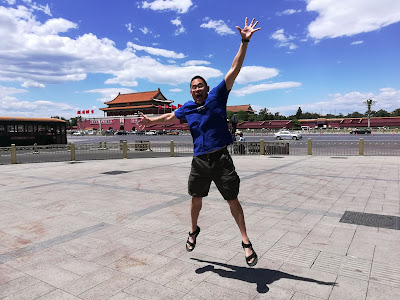 
A New Year's present to you, the documentary: Bill Evans Time Remembered.

"Truth and Beauty .. forget the rest."

You can watch the whole thing on Amazon Prime.


Bonus: from 1966, The Universal Mind of Bill Evans. I originally posted this video as a 2012 Christmas present to readers.

All About Jazz: ... He played an equal role with Miles Davis in composing Kind Of Blue, the top-selling jazz album ever, yet the association proved disastrous as Evans' shyness and pressures of the stage fed a drug addiction that led to his death in 1980. His intelligence allowed him to surpass other players with more raw talent and he inspired a rare cult-like following, but also endured critics who saw him as a fraudulent lightweight.

Evans is generally acknowledged as the most influential pianist since Bud Powell, and a primary influence on players such as Keith Jarrett and Chick Corea. Many consider his Sunday At The Village Vanguard the best piano trio album ever and compositions such as "Waltz For Debby" are all-time standards. He is also credited with advancing harmonic and voicing structures, and pioneering modern trio format elements such as giving sidemen equal interplay during improvisations.

His career peaked early during the late 1950s and early 1960s, then went through a series of peaks and valleys for the rest of his life. The best of those latter periods were probably during the early 1970s and right before his death, although neither reached the pinnacle of his early days.