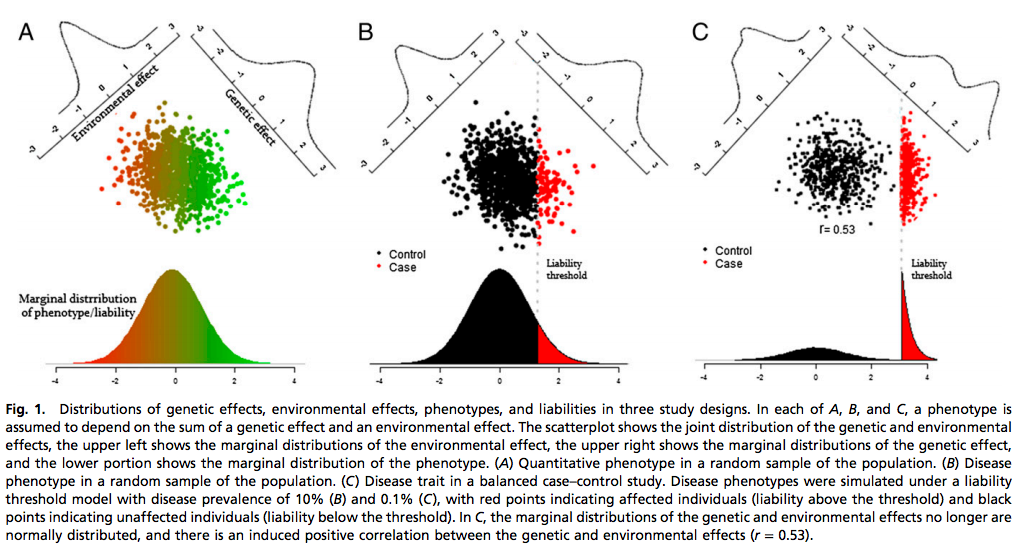 This recent paper from Eric Lander proposes an alternative to GCTA. There is an interesting change in tone vis a vis an earlier paper with Zuk. Instead of speculating about explanations of missing heritability (beyond the existence of yet undiscovered common variants of small effect), the paper focuses on the claim that REML/GCTA underestimates the heritability due to common variants in case-control designs. The proposed alternative methodology, called phenotype correlation–genetic correlation (PCGC) regression, estimates heritability by directly regressing phenotype correlation vs genotype correlation across all pairs in the sample. (This is how I usually explain the concept behind GCTA when I don't want to get into details of REML, LMMs, etc.)

Personally, I am not especially concerned about the precise value of heritability estimates from REML/GCTA or PCGC, as there are significant uncertainties that go beyond the simple additive model assumed in both of these methods (e.g., due to nonlinear genetic architecture). For me it is sufficient that the results of both are consistent with classical estimates from twin and adoption studies, and yield h2 ~ 0.5 or higher for many interesting traits.

Studies have identified thousands of common genetic variants associated with hundreds of diseases. Yet, these common variants typically account for a minority of the heritability, a problem known as “missing heritability.” Geneticists recently proposed indirect methods for estimating the total heritability attributable to common variants, including those whose effects are too small to allow identification in current studies. Here, we show that these methods seriously underestimate the true heritability when applied to case–control studies of disease. We describe a method that provides unbiased estimates. Applying it to six diseases, we estimate that common variants explain an average of 60% of the heritability for these diseases. The framework also may be applied to case–control studies, extreme-phenotype studies, and other settings.


... Our results suggest that larger CVASs [GWAS] will identify many additional common variants related to common diseases, although many additional common variants likely still will have effect sizes that fall below the limits of detection given practically achievable sample sizes. Still, common variants clearly will not explain all heritability. As discussed in the first two papers in this series (2,3), rare genetic variants and genetic interactions likely will make important contributions as well. Fortunately, advances in DNA sequencing technology should make it possible in the coming years to carry out comprehensive studies of both common and rare genetic variants in tens (and possibly hundreds) of thousands of cases and controls, resulting in a fuller picture of the genetic architecture of common diseases.

Hopefully, more papers like this one will help the field of genomics to update its priors: the most reasonable hypothesis concerning "missing heritability" is simply that larger sample size is required to find the many remaining alleles of small effect. Fisher's infinitesimal model will turn out to be a good first approximation for most human traits. See also Additivity and complex traits in mice.
Posted by Steve Hsu at 6:01 PM

So long as the landscape is locally smooth, then for a very small region it will be well approximated by an uncurved plane...Figure 1 also illustrates why G-matrix models are of little value for the study of long term evolution. As the population moves over the landscape, the slope and local geometry changes (i.e., the genetic architecture changes) in ways that could not be predicted from the initial linear approximation.

the architecture is itself dependent on the environment. many genes of small effect? this is just a linear approximation of P(G,E) for a small region of GxE space. humans occupy more environments physical and cultural than any other species.

at this point it's clear steve has no interest in the truth.