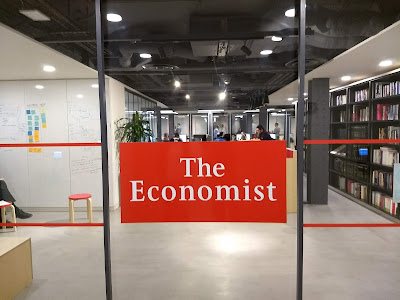 When I was in London recently I recorded an interview with editor Tom Standage of The Economist. It's now been released as an Economist Radio podcast. (Apologies, I don't have embed code, but the link above will take you to the audio.)

See also A slippery slope towards designer babies? which appeared in The Economist's The World in 2019 special issue:


In 2019, ... [Genomic Prediction clients] will have an opportunity to give their offspring a greater chance of living a long and healthy life.