AI, AGI, and ANI in The New Yorker 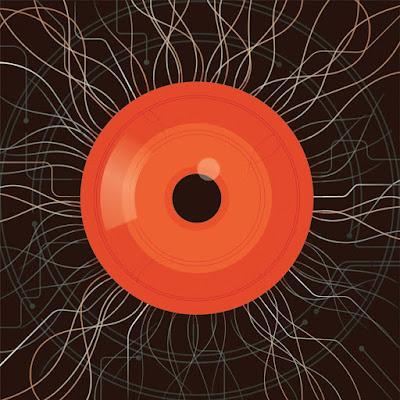 A good long read in The New Yorker on AI, AGI, and all that. Note the article appears in the section "Dept. of Speculation" :-)


How Frightened Should We Be of A.I.?

Precisely how and when will our curiosity kill us? I bet you’re curious. A number of scientists and engineers fear that, once we build an artificial intelligence smarter than we are, a form of A.I. known as artificial general intelligence, doomsday may follow. Bill Gates and Tim Berners-Lee, the founder of the World Wide Web, recognize the promise of an A.G.I., a wish-granting genie rubbed up from our dreams, yet each has voiced grave concerns. Elon Musk warns against “summoning the demon,” envisaging “an immortal dictator from which we can never escape.” Stephen Hawking declared that an A.G.I. “could spell the end of the human race.” Such advisories aren’t new. In 1951, the year of the first rudimentary chess program and neural network, the A.I. pioneer Alan Turing predicted that machines would “outstrip our feeble powers” and “take control.” In 1965, Turing’s colleague Irving Good pointed out that brainy devices could design even brainier ones, ad infinitum: “Thus the first ultraintelligent machine is the last invention that man need ever make, provided that the machine is docile enough to tell us how to keep it under control.” It’s that last clause that has claws.

Many people in tech point out that artificial narrow intelligence, or A.N.I., has grown ever safer and more reliable—certainly safer and more reliable than we are. (Self-driving cars and trucks might save hundreds of thousands of lives every year.) For them, the question is whether the risks of creating an omnicompetent Jeeves would exceed the combined risks of the myriad nightmares—pandemics, asteroid strikes, global nuclear war, etc.—that an A.G.I. could sweep aside for us.

The assessments remain theoretical, because even as the A.I. race has grown increasingly crowded and expensive, the advent of an A.G.I. remains fixed in the middle distance. In the nineteen-forties, the first visionaries assumed that we’d reach it in a generation; A.I. experts surveyed last year converged on a new date of 2047. A central tension in the field, one that muddies the timeline, is how “the Singularity”—the point when technology becomes so masterly it takes over for good—will arrive. Will it come on little cat feet, a “slow takeoff” predicated on incremental advances in A.N.I., taking the form of a data miner merged with a virtual-reality system and a natural-language translator, all uploaded into a Roomba? Or will it be the Godzilla stomp of a “hard takeoff,” in which some as yet unimagined algorithm is suddenly incarnated in a robot overlord?

A.G.I. enthusiasts have had decades to ponder this future, and yet their rendering of it remains gauzy: we won’t have to work, because computers will handle all the day-to-day stuff, and our brains will be uploaded into the cloud and merged with its misty sentience, and, you know, like that. ...