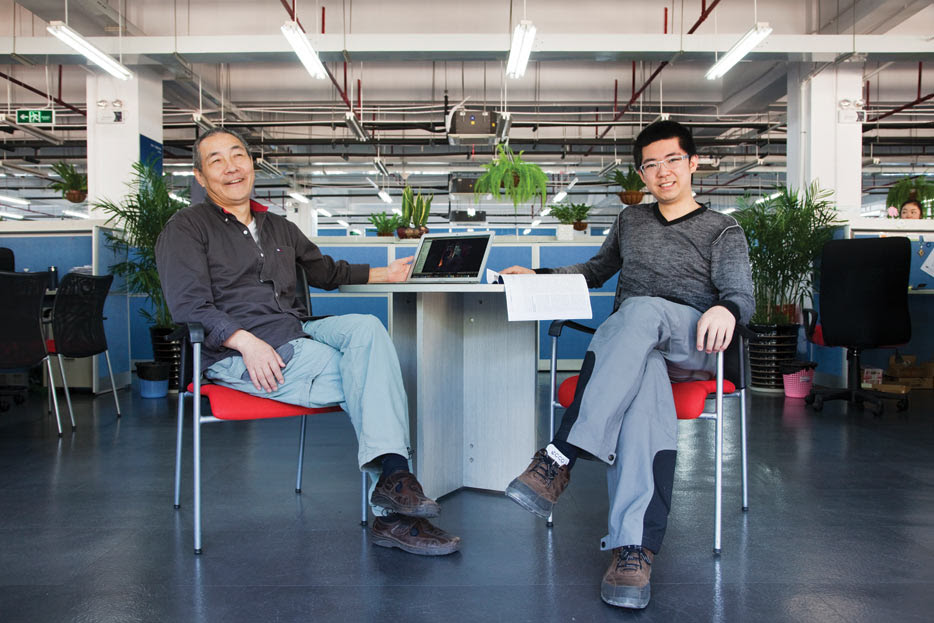 Another BGI profile, this time in MIT Technology Review.


Technology Review: ... In its scientific work, BGI often acts as the enabler of other people’s ideas. That is the case in a major project conceived by Steve Hsu, vice president for research at Michigan State University, to search for genes that influence intelligence. Under the guidance of Zhao Bowen, BGI is now sequencing the DNA of more than 2,000 people—mostly Americans—who have IQ scores of at least 160, or four standard deviations above the mean.

The DNA comes primarily from a collection of blood ­samples amassed by Robert Plomin, a psychologist at King’s College, London. The plan, to compare the genomes of geniuses and people of ordinary intelligence, is scientifically risky (it’s likely that thousands of genes are involved) and somewhat controversial. For those reasons it would be very hard to find the $15 or $20 million needed to carry out the project in the West. “Maybe it will work, maybe it won’t,” Plomin says. “But BGI is doing it basically for free.”

From Plomin’s perspective, BGI is so large that it appears to have more DNA sequencing capacity than it knows what to do with. It has “all those machines and people that have to be fed” with projects, he says. The IQ study isn’t the only mega-project under way. With a U.S. nonprofit, Autism Speaks, BGI is being paid to sequence the DNA of up to 10,000 people from families with autistic children. For researchers in Denmark, BGI is decoding the genomes of 3,000 obese people and 3,000 lean ones.

Beyond basic science, BGI has begun positioning itself as the engine of what’s expected to be a boom in the medical use of genome scans. In 2011, for instance, it agreed to install a DNA analysis center inside the Children’s Hospital of Philadelphia, a leading pediatric hospital. Ten bioinformatics experts were flown in from Shenzhen on temporary visas to create the center, which opened six months later with five sequencing machines.

As the technology enters clinical use, the number of genomes sequenced in their entirety could catapult into the millions per year. That is what both the Philadelphia hospital and BGI are preparing for. “They have the expertise, instruments, and economies of scale,” says Robert Doms, pathologist-in-chief of the children’s hospital. ...

Thanks for your valuable informations about software training, I am working in FNT Web School Bangalore, Our is an one of the best Software Training School in Bangalore