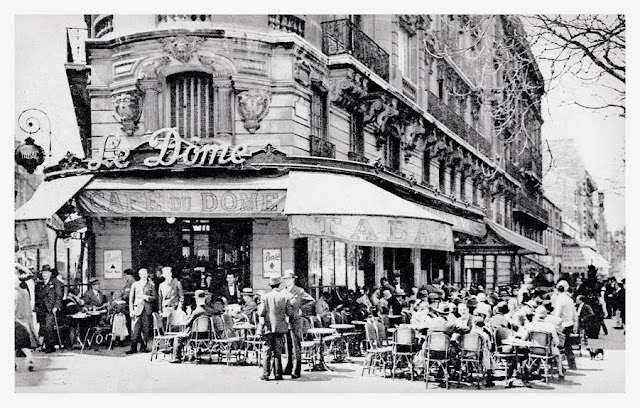 See also With Pascin at the Dôme:


I always wondered who Hemingway had in mind as the dark sister when he wrote the short story With Pascin at the Dôme, which appeared in the collection A Moveable Feast. According to the article Who Was With Pascin at the Dôme?, it was the model Bronia Perlmutter (on the left, below). The early 20th century precursor to Natalie Portman?


With Pascin at the Dôme: ... I went over and sat down at a table with Pascin and two models who were sisters. Pascin had waved to me while I had stood on the sidewalk on the rue Delambre side wondering whether to stop and have a drink or not. Pascin was a very good painter and he was drunk; steady, purposefully drunk and making good sense. The two models were young and pretty. One was very dark, small, beautifully built with a falsely fragile depravity. The other was childlike and dull but very pretty in a perishable childish way. She was not as well built as her sister, but neither was anyone else that spring.

Can anyone identify this third wave coffee place I visited last week? Hint: it's in the east bay. 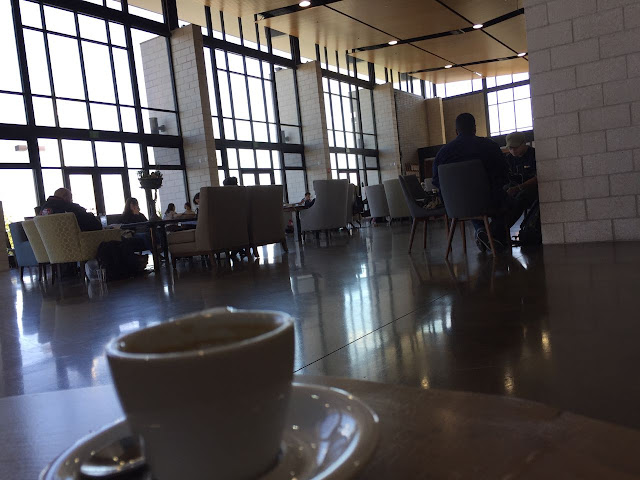