On the origin of probability in quantum mechanics

Here are the slides for my talk today at Benasque: On the origin of probability in quantum mechanics.

At the end I took a poll of the workshop participants and found that over half agreed with the following statement. About 20 percent were strongly opposed. Note this is a meeting on quantum coherence and decoherence, so there are a lot of practical types here, including experimentalists.

It is plausible (but of course unproven) that unitary evolution of a pure state in a closed system can reproduce, for semi-classical creatures inside the system, all of the phenomenology of the Copenhagen interpretation.


As one insightful participant pointed out while I was taking the poll, this is really a mathematical question (if not entirely well-posed), not a physics question.

More Benasque photos below. Went hiking with Seth Lloyd and some other guys, who kicked my butt! Seth's evening talk, entitled Quantum Biology, covered several biological phenomena in which quantum effects play an important role. There is evidence that evolution has fine-tuned structures so as to optimize efficiency, balancing effects like quantum coherence and decoherence. 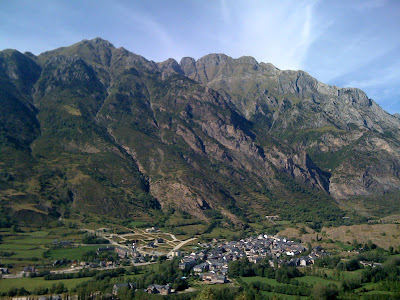 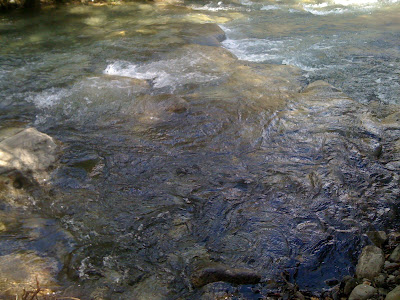 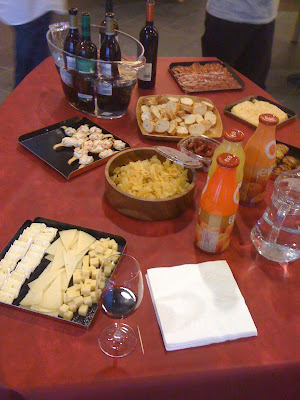