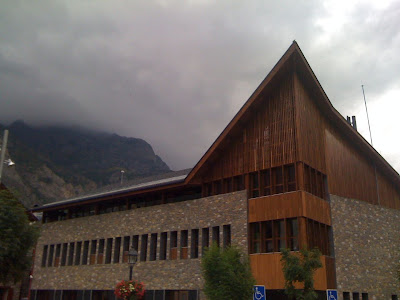 I'm attending a workshop on quantum coherence and decoherence. Disorienting to go from Oregon to Taiwan to Spain in just a few weeks! The crisp mountain air here couldn't be more different from the sub-tropical humidity of Taipei. Super travel hint: the Star Alliance lounge at Frankfurt has shower facilities :-)

I haven't been here since the first Benasque scientific meeting in the 90s, which was held in an empty elementary school. This morning I went for a run and tried to find the school (to do some pull ups on the playground), but failed. I found out later that they built the new center where the school used to be :-)

My Spanish is rusty, but it's starting to come back. Nada y pues nada, pero no por nada yo he vivido.


The view from the Center. 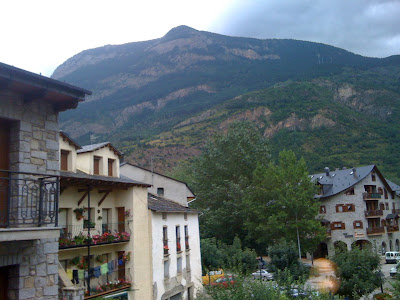 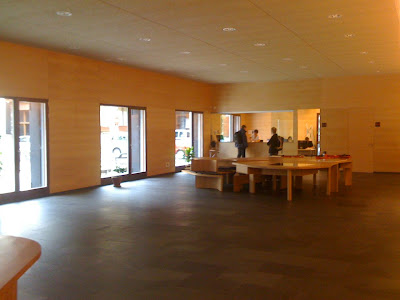 One of the lounges. The basket is full of brain teasers :-) 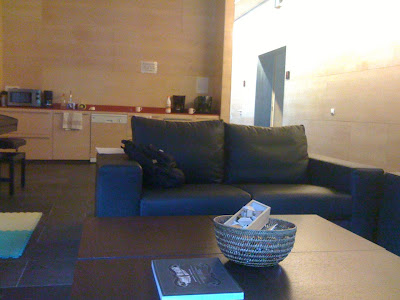 Even the signage here is cool! 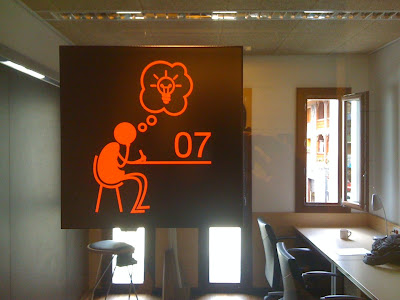 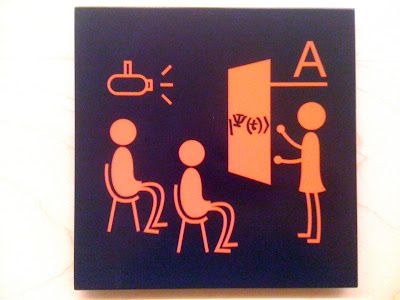