When asked what I want for Christmas, I reply: Peace On Earth, Good Will To Men :-)

No one ever seems to recognize that this comes from the Bible (Luke 2.14).

Please accept my best wishes and hopes for a wonderful 2022. Be of good cheer, for we shall prevail! :-) 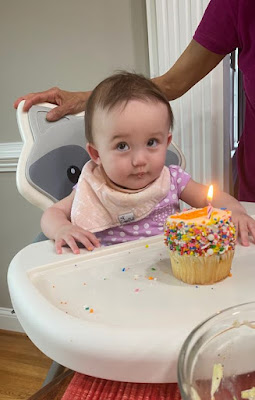 It is a great honor to co-author a paper with Simon Fishel, the last surviving member of the team that produced the first IVF baby (Louise Brown) in 1978. His mentors and collaborators were Robert Edwards (Nobel Prize 2010) and Patrick Steptoe (passed before 2010). ...

Today millions of babies are produced through IVF. In most developed countries roughly 3-5 percent of all births are through IVF, and in Denmark the fraction is about 10 percent! But when the technology was first introduced with the birth of Louise Brown in 1978, the pioneering scientists had to overcome significant resistance.

There may be an alternate universe in which IVF was not allowed to develop, and those millions of children were never born.

Wikipedia: ...During these controversial early years of IVF, Fishel and his colleagues received extensive opposition from critics both outside of and within the medical and scientific communities, including a civil writ for murder.[16] Fishel has since stated that "the whole establishment was outraged" by their early work and that people thought that he was "potentially a mad scientist".[17]

I predict that within 5 years the use of polygenic risk scores will become common in health systems (i.e., for adults) and in IVF. Reasonable people will wonder why the technology was ever controversial at all, just as in the case of IVF.

Genomic Prediction has now performed embryo genetic tests for  ~200 IVF clinics on six continents. Millions of embryos are screened each year, worldwide.
Six years ago on Christmas day I shared the Nativity 2050 story below. 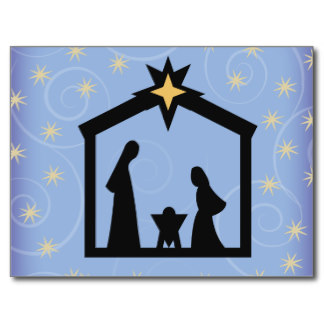 Email ThisBlogThis!Share to TwitterShare to FacebookShare to Pinterest
Labels: christmas