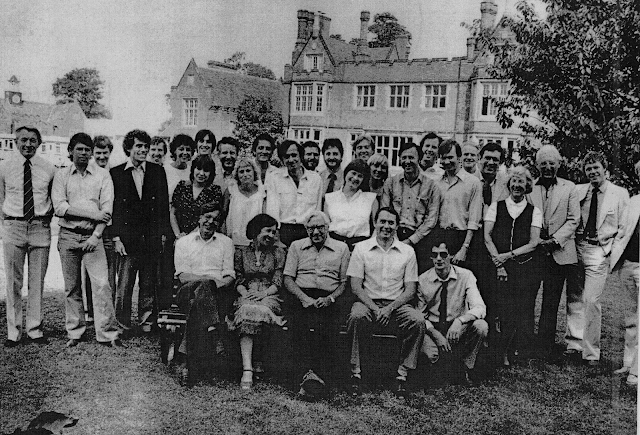 It is a great honor to co-author a paper with Simon Fishel, the last surviving member of the team that produced the first IVF baby (Louise Brown) in 1978. His mentors and collaborators were Robert Edwards (Nobel Prize 2010) and Patrick Steptoe (passed before 2010). In the photo above, of the very first scientific conference on In Vitro Fertilization (1981), Fishel (far right), Steptoe, and Edwards are in the first row. More on Simon and his experiences as a medical pioneer below.
This article appears in a Special Issue: Application of Genomic Technology in Disease Outcome Prediction.

Machine learning methods applied to large genomic datasets (such as those used in GWAS) have led to the creation of polygenic risk scores (PRSs) that can be used identify individuals who are at highly elevated risk for important disease conditions, such as coronary artery disease (CAD), diabetes, hypertension, breast cancer, and many more. PRSs have been validated in large population groups across multiple continents and are under evaluation for widespread clinical use in adult health. It has been shown that PRSs can be used to identify which of two individuals is at a lower disease risk, even when these two individuals are siblings from a shared family environment. The relative risk reduction (RRR) from choosing an embryo with a lower PRS (with respect to one chosen at random) can be quantified by using these sibling results. New technology for precise embryo genotyping allows more sophisticated preimplantation ranking with better results than the current method of selection that is based on morphology. We review the advances described above and discuss related ethical considerations.

Over a million babies are born each year via IVF [1,2]. It is not uncommon for IVF parents to have more than one viable embryo from which to choose, as typical IVF cycles can produce four or five. The embryo that is transferred may become their child, while the others might not be used at all. We refer to this selection problem as the “embryo choice problem”. In the past, selections were made based on criteria such as morphology (i.e., rate of development, symmetry, general appearance) and chromosomal normality as determined by aneuploidy testing.

Recently, large datasets of human genomes together with health and disease histories have become available to researchers in computational genomics [3]. Statistical methods from machine learning have allowed researchers to build risk predictors (e.g., for specific disease conditions or related quantitative traits, such as height or longevity) that use the genotype alone as input information. Combined with the precision genotyping of embryos, these advances provide significantly more information that can be used for embryo selection to IVF parents.

In this brief article, we provide an overview of the advances in genotyping and computational genomics that have been applied to embryo selection. We also discuss related ethical issues, although a full discussion of these would require a much longer paper. ...

For further clarification, we explore a specific scenario involving breast cancer. It is well known that monogenic BRCA1 and BRCA2 variants predispose women to breast cancer, but this population is small—perhaps a few per thousand in the general population. The subset of women who do not carry a BRCA1 or BRCA2 risk variant but are at high polygenic risk is about ten times as large as the BRCA1/2 group. Thus, the majority of breast cancer can be traced to polygenic causes in comparison with commonly tested monogenic variants.

For BRCA carrier families, preimplantation screening against BRCA is a standard (and largely uncontroversial) recommendation [39]. The new technologies discussed here allow a similar course of action for the much larger set of families with breast cancer history who are not carriers of BRCA1 or BRCA2. They can screen their embryos in favor of a daughter whose breast cancer PRS is in the normal range, avoiding a potentially much higher absolute risk of the condition.

The main difference between monogenic BRCA screening and the new PRS screening against breast cancer is that the latter technology can help an order of magnitude more families. From an ethical perspective, it would be unconscionable to deny PRS screening to BRCA1/2-negative families with a history of breast cancer. ... 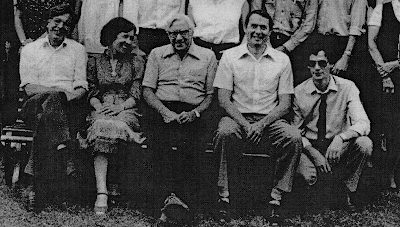 On Simon Fishel's experiences as an IVF pioneer (see here):

Today millions of babies are produced through IVF. In most developed countries roughly 3-5 percent of all births are through IVF, and in Denmark the fraction is about 10 percent! But when the technology was first introduced with the birth of Louise Brown in 1978, the pioneering scientists had to overcome significant resistance. There may be an alternate universe in which IVF was not allowed to develop, and those millions of children were never born.

Wikipedia: ...During these controversial early years of IVF, Fishel and his colleagues received extensive opposition from critics both outside of and within the medical and scientific communities, including a civil writ for murder.[16] Fishel has since stated that "the whole establishment was outraged" by their early work and that people thought that he was "potentially a mad scientist".[17]

I predict that within 5 years the use of polygenic risk scores will become common in some health systems (i.e., for adults) and in IVF. Reasonable people will wonder why the technology was ever controversial at all, just as in the case of IVF.

Figure below from our paper. EHS = Embryo Health Score. 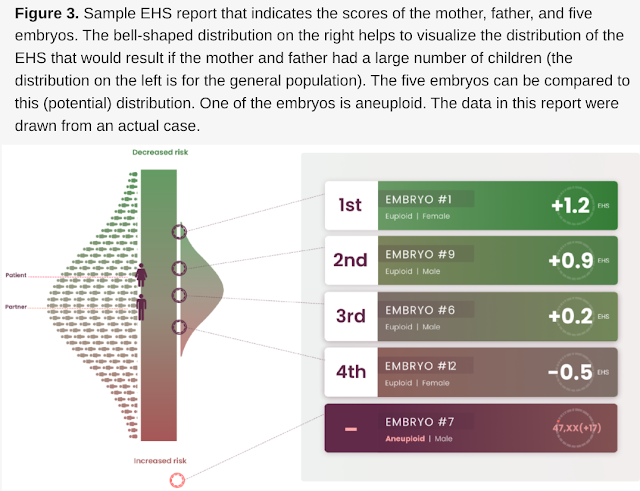