CRISPR babies: when will the world be ready? (Nature)

This Nature News article gives a nice overview of the current status of CRISPR technology and its potential application in human reproduction. As we discussed in this bioethics conversation (Manifold Podcast #9 with philosopher Sam Kerstein of the University of Maryland), it is somewhat challenging to come up with examples where gene editing is favored over embryo selection (a well-established technology) for avoidance of a disease-linked mutation.


Nature: ... He found out about a process called preimplantation genetic diagnosis or PGD. By conceiving through in vitro fertilization (IVF) and screening the embryos, Carroll and his wife could all but eliminate the chance of passing on the mutation. They decided to give it a shot, and had twins free of the Huntington’s mutation in 2006.

Now Carroll is a researcher at Western Washington University in Bellingham, where he uses another technique that might help couples in his position: CRISPR gene editing. He has been using the powerful tool to tweak expression of the gene responsible for Huntington’s disease in mouse cells. Because it is caused by a single gene and is so devastating, Huntington’s is sometimes held up as an example of a condition in which gene editing a human embryo — controversial because it would cause changes that would be inherited by future generations — could be really powerful. But the prospect of using CRISPR to alter the gene in human embryos still worries Carroll. “That’s a big red line,” he says. “I get that people want to go over it — I do, too. But we have to be super humble about this stuff.” There could be many unintended consequences, both for the health of individuals and for society. It would take decades of research, he says, before the technology could be used safely. 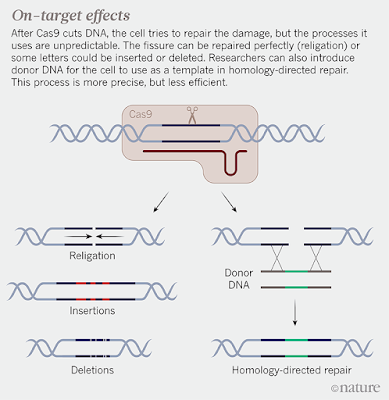 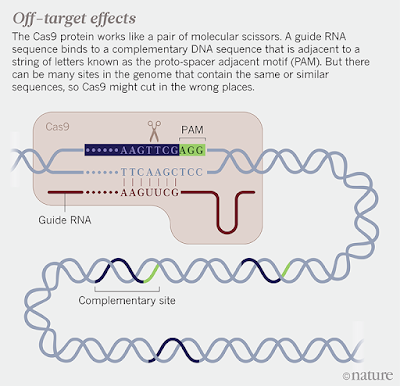