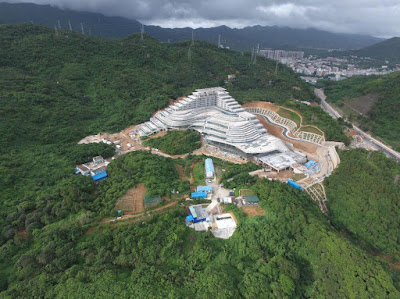 Unbeknownst to me I've been skyping with a collaborator who has been working from this location.

China’s first national gene bank, claimed to be the largest of its kind in the world, officially opened on Thursday to store and carry out research on hundreds of millions of genetic samples. The centre, dubbed China’s Noah’s Ark by mainland media, aims to collect 300 million genetic samples at its base in Shenzhen when all two phases are complete

... Cao said it was in China’s national interest to have its own gene bank rather than storing samples in other countries. “Cooperation is the global trend but it is more secure to preserve data in China since the variations among the genomes from different races could be used in both good and evil ways,” Cao said. ... 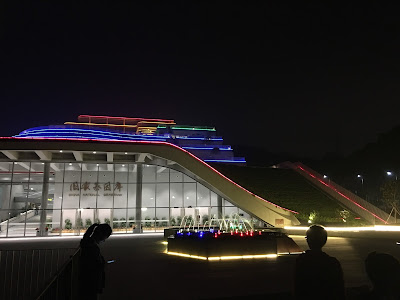 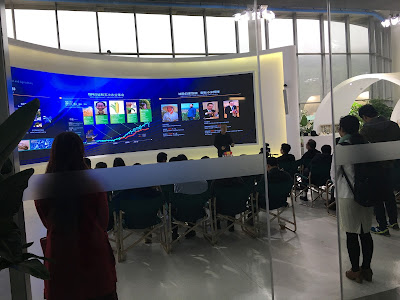 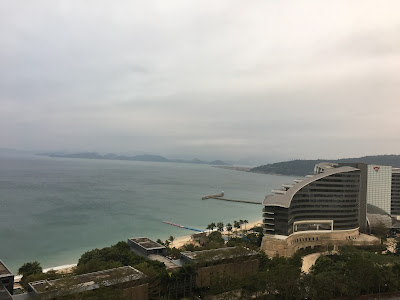