A Brief History of the Future, as told to the Masters of the Universe

This is a summary of remarks made at two not-Davos meetings, one in NYC and the other in LA. Most attendees were allocators of significant capital.

See also these two articles in Nautilus Magazine: Super-intelligent Humans Are Coming, Don't Worry, Smart Machines Will Take Us With Them.

Most of these topics have been covered in more detail in recent blog posts -- see relevant labels at bottom.

An Inflection Point in Human History, from recent Technological Developments

Inexpensive genotyping has produced larger and larger datasets of human genomes + phenotypes, approaching sample sizes of a million individuals. Machine learning applied to this data has led to the ability to predict complex human traits (e.g., height, intelligence) as well as disease risk (e.g., type 1 diabetes, cancer, etc.). Among the applications of these advances is the ability to select embryos in IVF to avoid negative outcomes, and even to produce highly superior outcomes.

The human species is poised, within the next generation, to take control of its own evolution. It is likely that affluent families will be the first to take advantage of these new capabilities, leading to even greater inequality in society.

Routine tasks are being automated through machine intelligence, leading to pressure on low-skill human workers. Autonomous vehicles, probably no more than a decade away, will displace many jobs, such as those of truck and taxi drivers. The automobile industry is likely to experience massive creative destruction: the most valuable part of the car will be its brain (software, sensors, and cloud communication capability), not its drivetrain. The most likely winners in this race are not the major automakers.

AIs are already capable of outperforming even the best humans on any narrow task: e.g., Chess, Go, Texas Hold’em (Poker), facial recognition, voice recognition, etc. Many of these AIs are built using Deep Learning algorithms, which take advantage of neural net architectures. A neural net is an abstract network modeled after the human brain; each node in the network has a different connection strength to other nodes. While a neural net can be trained to outperform humans (see tasks listed above), the internal workings of the net tend to be mysterious even to the human designers. This is unlike the case of structured code, written in familiar high level programming languages. Neural net algorithms run better on specialized hardware, such as GPUs. Google has produced a special chipset, called the TPU, which now runs ~20% of all compute at its data centers. Google does not sell the TPU, and industry players and startups are racing to develop similar chips for neural net applications. (Nvidia is a leader in this new area.)

Neural nets used in language translation have mapped out an abstract ~1000 dimensional space which coincides with the space of “primitive concepts” used in human thought and language. It appears that rapid advances in the ability to read human generated text (e.g., Wikipedia) with comprehension will follow in the coming decade. It seems possible that AGI -- Artificial General Intelligence (analogous to a human intelligence, with a theory of the world, general knowledge about objects in the universe, etc.) -- will emerge within our lifetimes. 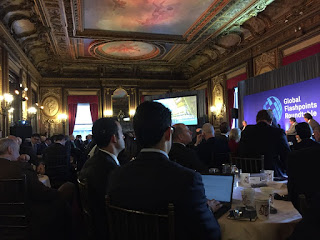 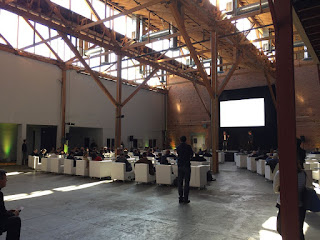 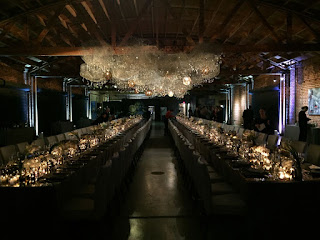