Harvard to Release Six Years of Admissions Data for Lawsuit

This amounts to "comprehensive data" on almost 200k applicants! I imagine the legal team could use some good data scientists...

Harvard must produce “comprehensive data” from six full admissions cycles for use in the pending admissions lawsuit between the University and anti-affirmative action group Students for Fair Admissions following a court order filed Tuesday.

Students for Fair Admissions launched the lawsuit in 2014, alleging that the University’s admissions process discriminates against Asian American applicants by setting quotas. ...

See also 20 years @15 percent: does Harvard discriminate against Asian-Americans? and much more. 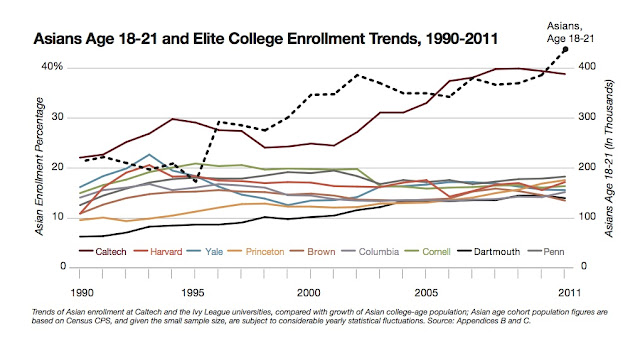