New kids on the blockchain 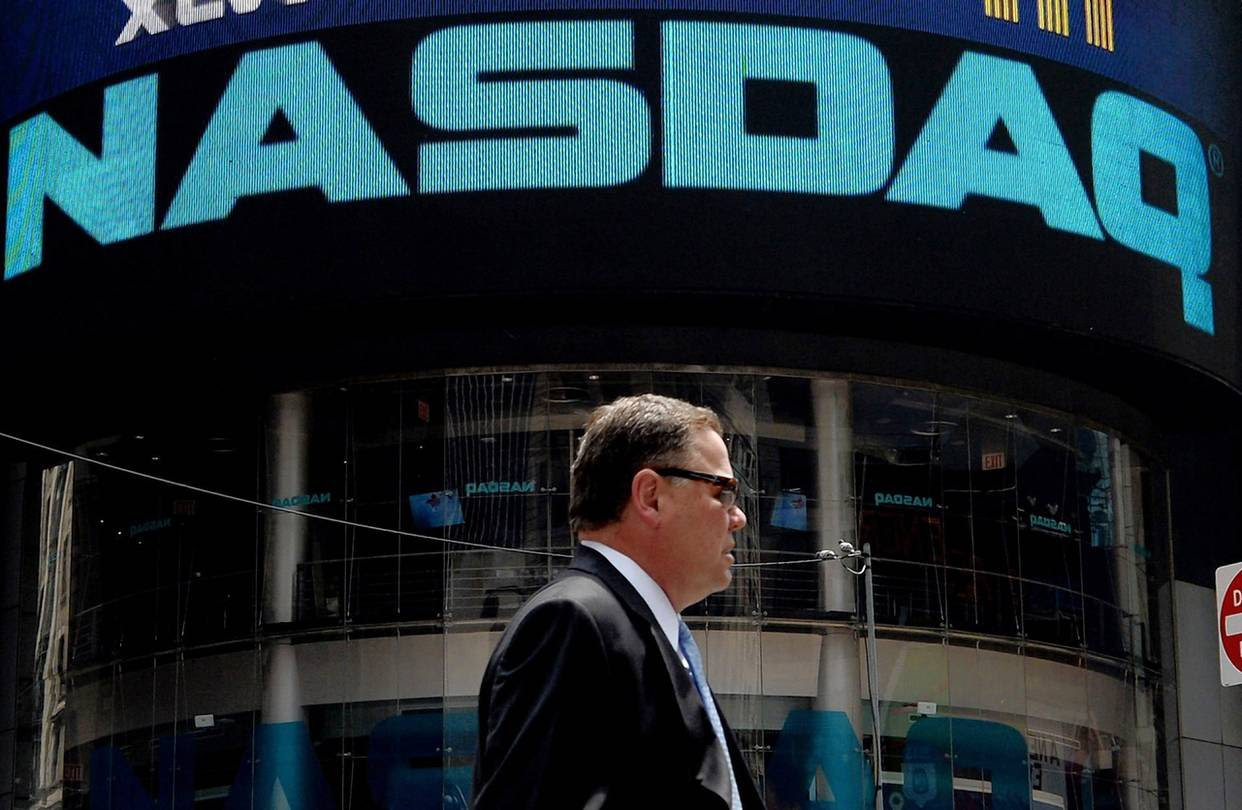 
WSJ: Nasdaq OMX Group Inc. is testing a new use of the technology that underpins the digital currency bitcoin, in a bid to transform the trading of shares in private companies.

The experiment joins a slew of financial-industry forays into bitcoin-related technology. If the effort is deemed successful, Nasdaq wants to use so-called blockchain technology in its stock market, one of the world’s largest, and potentially shake up systems that have facilitated the trading of financial assets for decades. ...

The blockchain is maintained, updated and verified by a vast global network of independently owned computers known as “miners” that collectively work to prove the ledger’s authenticity.

In theory, this decentralized system for verifying information means transactions need no longer be channeled through banks, clearinghouses and other middlemen. Advocates say this “trustless” structure means direct transfers of ownership can occur over the blockchain almost instantaneously without the risk of default or manipulation by an intermediating third party.

One idea is that encrypted, digital representations of share certificates could be inserted into minute bitcoin transactions known as “Satoshis,” facilitating an immediate, verifiable transfer of stock ownership from seller to buyer.

Still, bitcoin-based settlement remains untested in the real world. Regulators worry about the anonymous status of the bitcoin miners that collectively manage the system. It is conceivable that bad actors might one day take over the mining network and destroy the integrity of its verification system, some say.

... Real-time settlement has been a goal of regulators and investors alike as it would reduce the risk of counterparty failure and free up billions of dollars of capital that is sidelined during that wait period.

Oliver Bussmann, chief investment officer of Swiss bank UBS AG, last year said the blockchain was the biggest disrupting force in the financial sector, meaning its success could potentially have far-reaching ramifications for banks, trading houses and others. His bank has since established a special blockchain lab to study uses of the technology.

Nasdaq named Fredrik Voss, a vice president, as its new “blockchain technology evangelist” to lead efforts to increase use of the technology.

See my earlier discussion Crypto-currencies, Bitcoin and Blockchain. For these kind of applications I think miners should not be the primary mechanism for blockchain verification. The bank / exchange should do it themselves and then post a large bounty (e.g., $50 million dollars) to any miner who finds an error in the publicly available blockchain. Of course, in these scenarios it would be nice to have more functionality than just transfers (which is all Bitcoin can do now). It would be trivial to encode options, derivatives contracts, conditional agreements, etc. in the blockchain. See Ethereum.


7. One interesting scenario is for a country (Singapore? Denmark?) or large financial entity (Goldman, JPM, Visa) to issue its own crypto currency, managing the blockchain itself but leaving it in the public domain so that third parties (including regulators) can verify transactions. Confidence in this kind of "Institutional Coin" (IC) would be high from the beginning. An IC with Ethereum-like capabilities could revolutionize the financial industry. In place of an opaque web of counterparty relationships leading to systemic risk, the IC blockchain would be easily audited by machine. Regulators would require that the IC authority know its customers, so pseudonymity would only be partial.

He has worked on bitcoin. Will Obama buy it?
http://www.weis2013.econinfosec.org/papers/KrollDaveyFeltenWEIS2013.pdf

Oh dear, I wish I had kept up with OpenCL further.