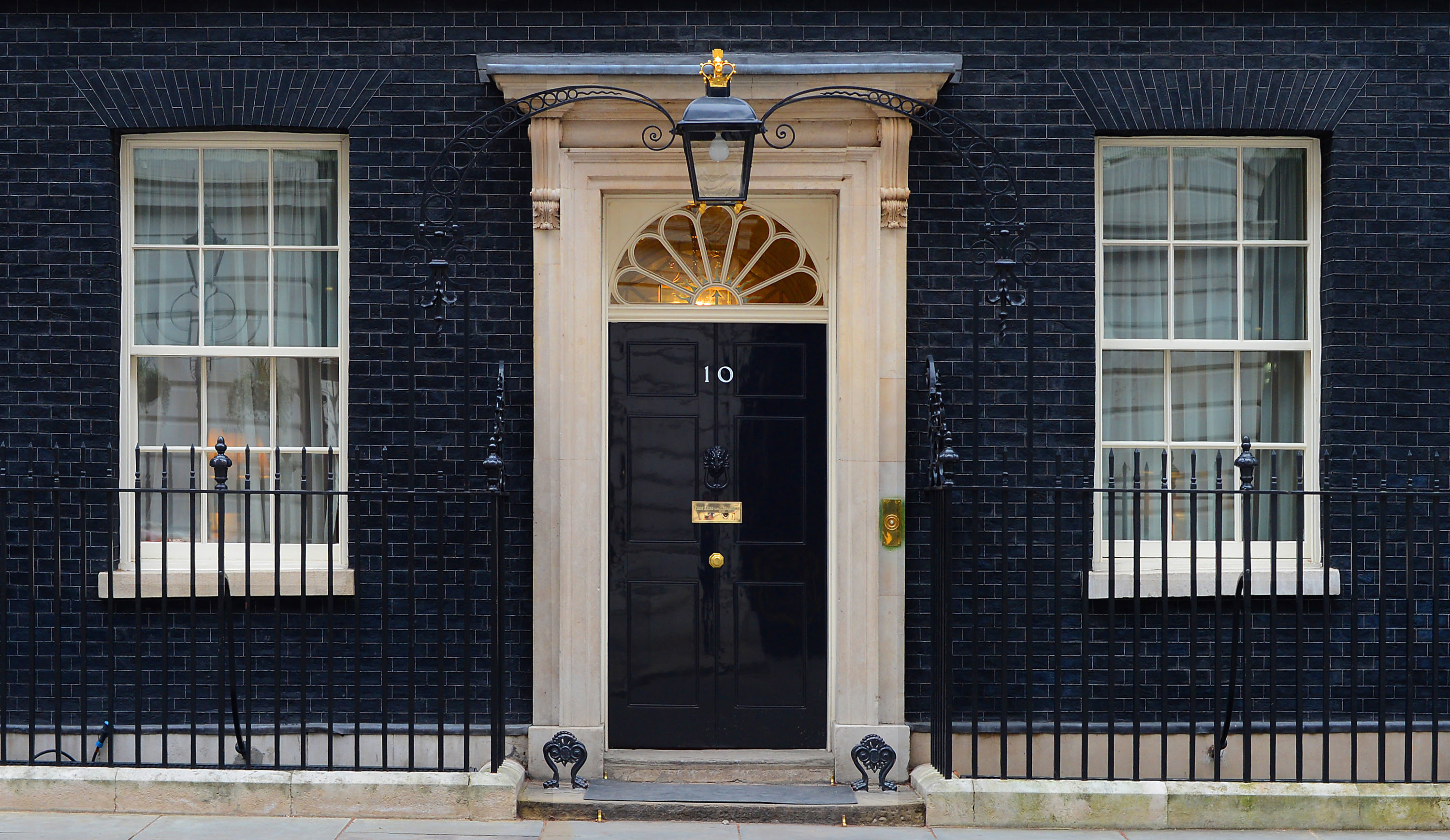 I highly recommend The Hollow Men II: Some reflections on Westminster and Whitehall dysfunction by Dominic Cummings. It is full of insights into the failings of bureaucracies, government by crisis and news cycle, and hollow leadership.

The essay is long, but the excerpts below give some of the flavor.


... Most of our politics is still conducted with the morality and the language of the simple primitive hunter-gatherer tribe: ‘which chief shall we shout for to solve our problems?’ Our ‘chimp politics’ has an evolutionary logic: our powerful evolved instinct to conform to a group view is a flip-side of our evolved in-group solidarity and hostility to out-groups (and keeping in with the chief could lead to many payoffs, while making enemies could lead to death, so going along with leaders’ plans was incentivised). This partly explains the persistent popularity of collectivist policies and why ‘groupthink’ is a recurring disaster. Such instincts, which evolved in relatively simple prehistoric environments involving relatively small numbers of known people and relatively simple problems (like a few dozen enemies a few miles away), cause disaster when the problem is something like ‘how to approach an astronomically complex system such as health provision for millions.’

... students leave university for politics and the civil service with degrees that reward verbal fluency, some fragments of philosophy, little knowledge of maths or science, and confidence in a sort of arrogant bluffing combined with ignorance about how to get anything done. They think they are prepared to ‘run the country’ but many cannot run their own diaries.

... Often watching MPs one sees a group of people looking at their phones listening only for a chance to interrupt, dreaming of the stage and applause. They are often persuasive in meetings (with combinations of verbal ability, psychological cunning, and ‘chimp politics’) and can form gangs. Parliaments seem to select for such people despite the obvious dangers. This basic aspect inevitably repels a large fraction of entrepreneurs and scientists who are externally oriented – that is, focused on building things, not social networking and approval.

... It is the startups who, generally, make breakthroughs and solve hard problems – not bureaucrats – but it is the bureaucrats who dominate the upper echelons of large public companies, politics, and public service HR systems. Civil service bureaucracies at senior levels generally select for the worst aspects of chimp politics and against those skills seen in rare successful organisations (e.g the ability to simplify, focus, and admit errors). They recruit ‘people who won’t rock the boat’ but of course the world advances exactly because of the efforts of people who do ‘rock the boat’. They recruit a lot of lawyers, who are trained to focus on process rather than outcome, reinforcing one of the worst aspects of bureaucracies.

... Warren Buffett has proposed institutionalising Red Teams to limit damage done by egomaniac CEOs pursuing flawed mergers and acquisitions: ‘it appears to me that there is only one way to get a rational and balanced discussion. Directors should hire a second advisor to make the case against the proposed acquisition, with its fee contingent on the deal not going through’. This seems to me to be a great idea and MPs and Permanent Secretaries should think hard about how to operationalise it in Whitehall.

... most senior MPs in all three parties are locked into a game in which they spend most of their time on a) launching gimmicks, and b) coping with crises. These two forms of activity are closely related. The only widely understood model of activity in Westminster (and one which fits well psychologically with the desire for publicity) is a string of gimmicks aimed to manipulate the media (given the label ‘strategy’ to make it sound impressive) which are announced between, and in response to, media crises, some of which are trivial and some of which reflect structural problems. Many, drawing perhaps only on the bluffing skills rewarded by PPE, have no idea what else to do.


... Cameron is superficially suitable for the job in the way that ‘experts’ often judge such things – i.e. basic chimp politics skills, height, glibness etc, so we can ‘shove him out to give a statement on X’. That’s it. In a dysfunctional institutional structure, someone without the skills we need in a prime minister can easily get the job with a few breaks like that.

... Our leaders are like 19th Century Germans who had lost religion of whom Nietzsche said, ‘they merely register their existence in the world with a kind of dumb amazement’. They get up every day and react to the media without questioning why: sometimes they are lauded, usually they are trashed, but they carry on in a state of ‘dumb amazement’ without realising how absurd their situation is. Meanwhile, the institutions within which they operate continue with their own momentum and dynamics, and they pretend to themselves that they are, in the phrase they love, ‘running the country’.

Speaking of chimp politics, I've read on a few different occasions how Bill Clinton allegedly makes people feel they're the only people in the room when he speaks to them. That this should be a big component of political success is telling of our nature....

Few top-level bureaucrats--like CEOs--are very original in their thinking, but there are notable exceptions: Akio Morita of Sony and Steve Jobs of Apple. As biographer Christopher Dixon puts it, "Akio ran Sony based on his intuitions. For example, he ignored focus groups that hated the Walkman, saying: 'We don’t ask consumers what they want. They don’t know. Instead we apply our brain power to what they need, and will want, and make sure we’re there, ready' ".
Sounds a bit arrogant--telling customers what they want before they want it--but this sounds a lot like Steve Jobs. And the two were very successful with this approach: Akio Morita had a
long run of hits: the transistor radio, transistor TV, Walkman, compact
disc player, VCR and camcorder--and Jobs had his own hits--the Mac
computer,iPod, iPhone, and iPad.
It comes as no surprise that Jobs often visited Sony headquarters, and that the two were good friends until Morita's death in 1997--they shared a kinship because they thought alike. And both Sony and Apple lost a bit of their luster after the demise of their iconic founders. The reason is that their successors are typical bureacrats as described by Cummings.

The West has been ruled by hollow men since WW1. They are con men who don't believe in anything, often hate their constituents, and only worry the next election.

Steve, you've never been terribly successful at concealing his belief that the ruling class should be made up of him specifically and people like him more generally, so its not really a surprise that you've latched on to an essay which is nothing more than a pitch to replace one set of ruling elites with another. It is not at all a foregone conclusion that 'entrepreneurs and scientists' are better suited to run (whichever) country, as anyone who has spent five minutes inside a start-up or an academic department would tell you.

Mr. Cumming's clearly has no idea how actual hunter-gatherer politics works. I doubt that he knows anything else either.