Othram, a DNA forensics company I co-founded, has helped to solve another cold case. 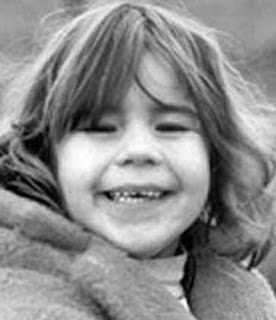 Montana Girl, 5, Was Abducted Near Home and Found Dead in Drain — and Killer ID'd 46 Years Later

For 46 years, the family of Siobhan McGuinness waited to find out who killed the spunky 5-year-old back in 1974

On a frigid February afternoon in 1974, Siobhan McGuinness was walking the short distance home from a friend’s house in Missoula, Montana, when she vanished. Two days later, the 5-year-old’s body was found in a snow-covered drain culvert near the exit for Turah on I-90, just outside the city limits. She had been sexually assaulted. She also sustained trauma to her head and stab wounds to her chest, according to the FBI.

Detectives at the time searched tirelessly for the little girl’s killer, but came up empty. The case went cold for decades.

On Monday, authorities announced that after 46 years, the Missoula County Sheriff’s Office Cold Case Squad, detectives from the Missoula Police Department and others had finally identified the man who took the life of the spunky child who was always smiling. Richard William Davis was 32 when he was traveling through the area at the time of Siobhan’s murder, Missoula Police Chief Jason White said at a press conference on Monday. ...

Using DNA left behind at the crime scene, specialists at private technology company Othram Inc. were able to create a genealogical profile of the suspect, which led them to Davis, the company says in a press release. 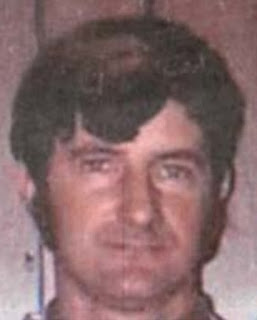 If you have contacts in law enforcement, please alert them to the potential of this new technology.
Posted by Steve Hsu at 1:38 PM