Brexit: Down to the Wire

Get ready for the general election!

Over the summer I was at the Tallinn Digital Summit in Estonia. At dinner, sitting across from a UN official, I expressed to his initial incredulity that the victory of Vote Leave three years ago was a triumph of the human spirit: a small team of talented individuals defeated overwhelmingly powerful forces arrayed against them -- the UK government, the media, the elites. After some discussion, he came to understand my perspective.

This time the good guys are in Number 10 and the odds are in their favor in the coming election. 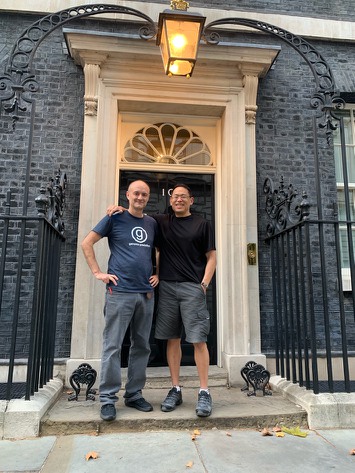 Having some insight into what is happening in UK politics, I can assure you that most of what is reported in the media is junk. Sometimes the story is deliberately distorted, sometimes it's just stupidity at work. But you are foolish if you trust the media, in the UK or US. Just as we know that ~50% of published results in biomedical or social psychology journals fails to replicate, it is easy to do a simple look back to see that information from the media is highly unreliable.

I was struck by this photo today in the NYTimes:

A Brexit meeting of European Union ministers on Tuesday in Luxembourg 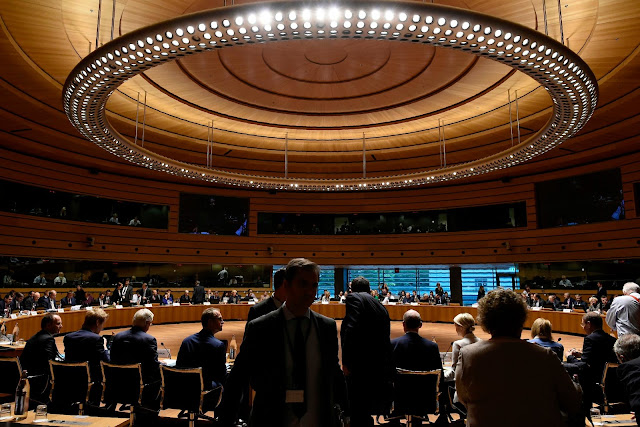 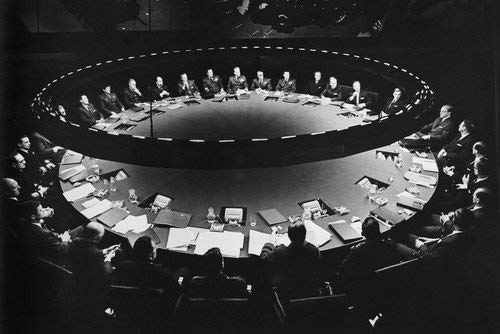