Explain it to me like I'm five years old

An MIT Technology Review reporter interviewed me yesterday about my Nautilus Magazine article Super-Intelligent Humans Are Coming. I had to do the interview by gchat because my voice is recovering from a terrible cold and too much yakking with brain scientists at the Allen Institute in Seattle.

I realized I need to find an explanation for the thesis of the article which is as simple as possible -- so that MIT graduates can understand it ;-)

Let me know what you think of the following.


1. Cognitive ability is highly heritable. At least half the variance is genetic in origin.

2. It is influenced by many (probably thousands) of common variants (see GCTA estimates of heritability due to common SNPs). We know there are many because the fewer there are the larger the (average) individual effect size of each variant would have to be. But then the SNPs would be easy to detect with small sample size.

Recent studies with large sample sizes detected ~70 SNP hits, but would have detected many more if effect sizes were consistent with, e.g., only hundreds of causal variants in total.

4. So each individual is carrying around many hundreds (if not thousands) of (-) variants.

5. As long as effects are roughly additive, we know that changing ALL or MOST of these (-) variants into (+) variants would push an individual many standard deviations (SDs) above the population mean. Such an individual would be far beyond any historical figure in cognitive ability.

Given more details we can estimate the average number of (-) variants carried by individuals, and how many SDs are up for grabs from flipping (-) to (+). As is the case with most domesticated plants and animals, we expect that the existing variation in the population allows for many SDs of improvement (see figure below).

For references and more detailed explanation, see On the Genetic Architecture of Cognitive Ability and Other Heritable Traits. 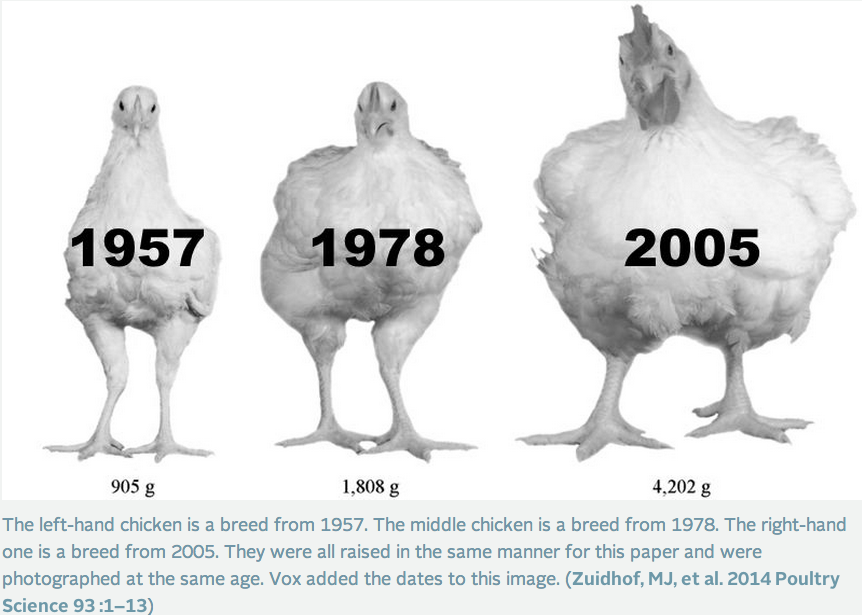