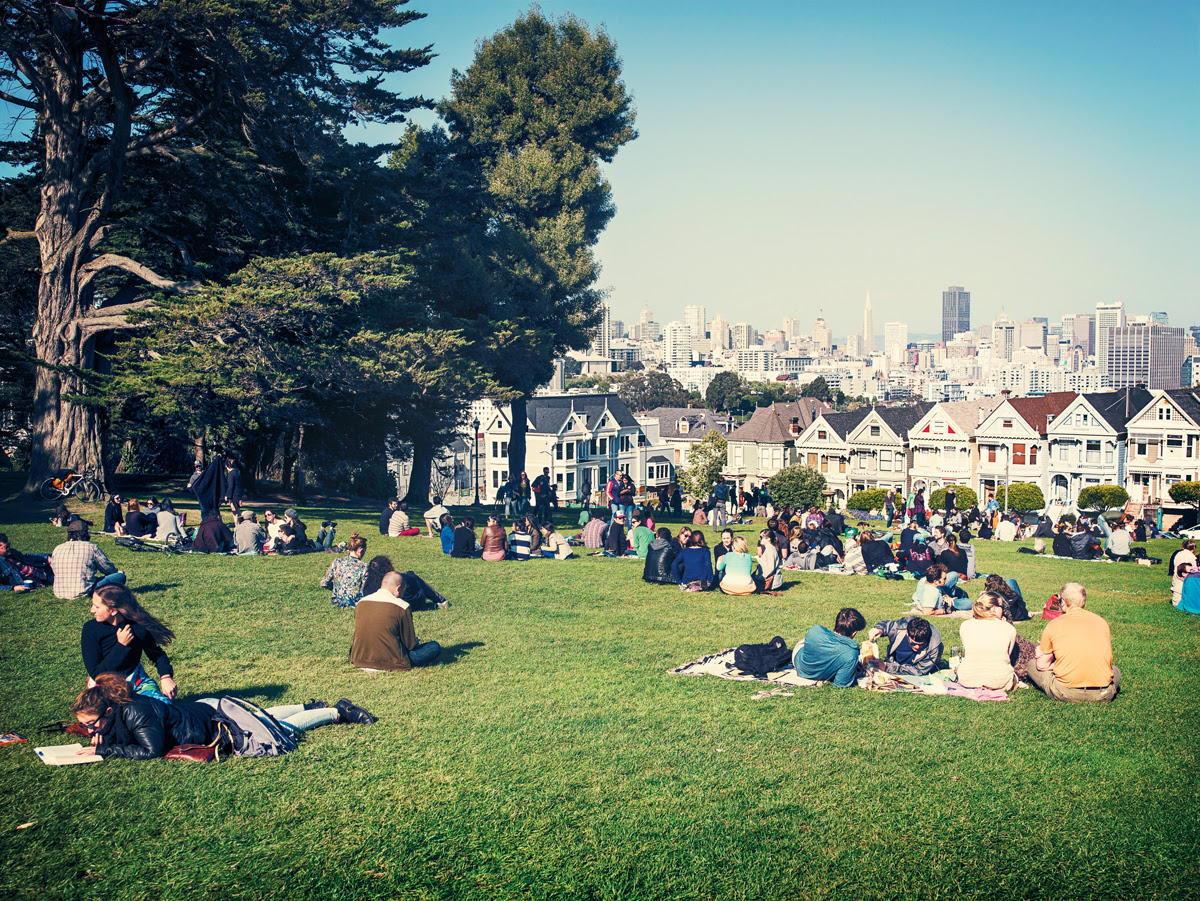 The gritty life of a startup founder in 2014 Silicon Valley.


WIRED: ... you’re getting a lot of people starting companies who shouldn’t be starting companies. Another investor I talked to called this “buying a cheap call option on a guy who doesn’t know that’s what you’re doing”—on a guy, that is, who thinks you’re investing in his success, not betting on the high-risk, high-yield chances of it. You know the odds on any given company’s success are long, but that’s why you make a lot of bets. In the first dotcom boom, the risk was largely carried by the investors, but now the risk has been returned to the youth.

Without mentioning the name of the company, I told him about Boomtrain, about what the past few weeks and months had been like for them. About how quickly they’d aged, how much weight they’d lost, the Airbnb-ing, the heavy mask of confidence, the number of mornings they’d woken up at 5 am grinding their teeth. Martino was sympathetic but unmoved. He didn’t expect them to make it. “They ran an experiment. None of their lives have been ruined.” He knew they’d get good jobs, even if it meant the life of a project manager at Yahoo. “And none of their investors’ lives have been ruined either. When they close up shop, their investors will say, ‘That’s one more off the books. I don’t need to help them anymore. I get my time back.’”

Martino watched the game for a minute, then turned back to me and held my gaze. He could tell I’d come to like and admire and root for the Boomtrain guys. I could understand the risk they thought they were taking. I was glad it looked like they’d finally found the momentum they so badly needed. “Let me tell you what the worst thing would be. The worst thing is that these guys get their funding tomorrow and are stuck doing this for another year. So far, they only lost one.” ...

All the while, Martino’s ultimate warning—that they might someday regret actually getting the money they wanted—would still hang over these two young men, inherent to a system designed to turn strivers into subcontractors. Instead of what you want to build—the consumer-facing, world-remaking thing—almost invariably you are pushed to build a small piece of technology that somebody with a lot of money wants built cheaply. As the engineer and writer Alex Payne put it, these startups represent “the field offices of a large distributed workforce assembled by venture capitalists and their associate institutions,” doing low-overhead, low-risk R&D for five corporate giants. In such a system, the real disillusionment isn’t the discovery that you’re unlikely to become a billionaire; it’s the realization that your feeling of autonomy is a fantasy, and that the vast majority of you have been set up to fail by design.

That was a bit cynical.

Startup founders know the odds of success are low. They know that VCs expect at least half of their early stage investments to fail completely. These guys are not being set up and I don't believe they view it that way, even if they end up being in the group of startups that fail completely.

The startups that get funded have usually thought through exit strategies and even included them in their pitch to VCs. These guys go into it hoping to get bought out by corporate giants.

One thing that falls under 'startup' in my book that is typically not considered are companies that bootstrap and make ~$10M/yr in revenues with a low headcount (~20) after a couple of years of work. They are not facebooks, but they sure make founders happy. Ventures like this have only become possible to execute in a few years time in recent years. Say, in ~2000 getting to that point could easily take ~10 years, whereas now you can do it in 2 if you execute right. As a founder, taking on VC funding early to go chase IPO or big acquisition exits makes sense, but if you do it such that it prevents you from going down the bootstrap to $10M/yr route, you are taking a lot more personal risk than you need to.

Since when did Alamo Square get so damn crowded in the afternoon? Are these those new yuppies I have read about that commute to Silicon Valley in those big busses? It would be a hell of a lot more convenient if they could find work downtown. They look just like a clean cut version of the hippies that used to lounge around the same way in Golden Gate Park years ago.


PS - I can almost pick out my office window in the old BofA HQ building in that photo.

Yes it's a lot more transparent (and complicated) than the smart-ass Wired article states. Paul Graham has always written about what's up with VC financing and he keeps up to date with current trends in his essays column. A lot better than the sensationalistic hacks at Wired.

Cockring is an inveterate racist.

One MUST conclude Steve is also.

His blog should be shut down.

There are a couple clues as to when that picture of Alamo Square was taken. The Victorians of course were probably built in the late 1890s. They didn't burn in the 1906 quake and fire because they are west of Van Ness. But for most of the twentieth century they were probably painted their original gray. In the1960s it became the fashion to paint the trim in multi colors on a white base.
However Alamo Square was a very dangerous place throughout the sixties and seventies. It is only one block west of Fillmore which was the largest black neighborhood in the City until the 'Negro Removal' (AKA Urban Renewal) took place, The black sector of the population particularly in that area dropped remarkably around that time. San Francisco probably had the biggest and most successful black relocation program in America.
I had friends who lived half a block away in the late sixties. Trust me, no sensible one went in that park especially at night. I remember them finding bodies there.
They don't look like hippies at all. People tend to remember the hippies who came in, not the blacks who were sent away.
I would guess it's a nineties picture. But it could have been last week. There are a lot of nice days in the Bay Area.
Patrick L. Boyle

I never hesitated to visit Alamo Square in the 70's nor did I fear walking in the Fillmore at night or even frequenting black establishments that still had real live blues. Fillmore Street was cool if you had the nerve to go there. Hunter's Point was another thing entirely and was indeed a dangerous conglomeration of bleak and crime ridden public housing projects. In the 70's and 80's all the blacks in SF started to get pushed out to the East Bay, mostly Oakland and Richmond. Now urban renewal (East Oakland) and gentrification is pushing them all the way to Pittsburg and Stockton. Last time I was in the seedier sections of the Fruitvale District of Oaktown it was primarily populated by Hispanics and Southeast Asians where there used to be blacks. There are still plenty of blacks in West Oakland and they have finally pushed into San Leandro too.