Hollywood Reporter: Fox Searchlight has optioned The New York Times feature The Professor, the Bikini Model and the Suitcase Full of Trouble and has set Film Rites' Steve Zaillian and Garrett Basch to produce.

Written by Maxine Swann, the piece ran in the Sunday magazine March 10.

Described as a modern take on Lolita, the story follows Paul Frampton, a divorced theoretical particle physicist, who meets Denise Milani, a Czech bikini model, on the online dating site Mate1.com. Milani's pictures on the site show a dark-haired, dark-eyed beauty with a supposedly natural DDD breast size. The two begin to correspond and plan their perfect life together, but first, the woman asks the British professor if he would deliver a special package to her, setting him on a course of danger. ...

I am available to consult on this project :-) See this research article, co-authored with Professor Frampton.

Given the success of Sheldon Cooper and The Big Bang Theory, I anticipate a flood of dramatizations of the lives of sexy theoretical physicists! 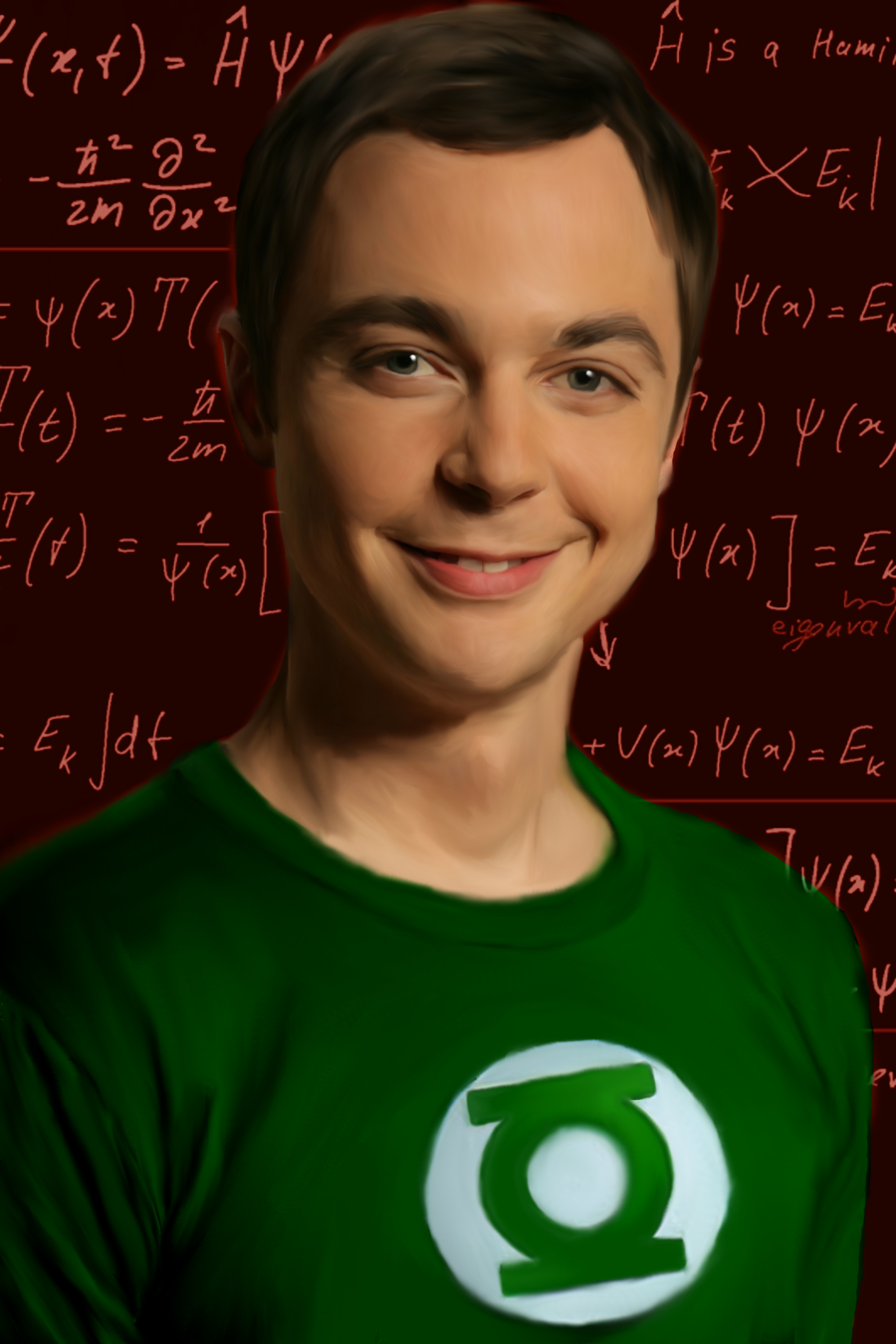 "I am available to consult on this project :-)"


I think we need a dramatic re-creation of the collaboration, with you playing yourself on the big screen Steve. ;)

The Big Bang Theory is without question the most agonisingly unfunny show in history. One understands that the American sense of humour is constituted rather oddly, but even by American standards this show is astonishingly lame. Rather like Prof Frampton's story in fact.