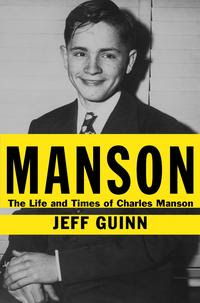 This is a great interview. I was a kid in the late 60s and early 70s, so dimly aware of and terrified by Manson and Helter Skelter. Apparently Manson told interviewers he was the bastard son of a teenage prostitute (remind you of Don Draper?), but this is not actually true. He also mastered Dale Carnegie's How to Win Friends and Influence People during one of his early stints in prison.


Leonard Lopate Show: Jeff Guinn gives an account of how an ordinary juvenile delinquent named Charles Manson became the notorious murderer whose crimes still shock and horrify us today. More than 40 years ago Manson and his mostly female commune killed nine people, among them the pregnant actress Sharon Tate. His book Manson: The Life and Times of Charles Manson puts the killer in the context of his times, the turbulent late 1960s, an era of race riots and street protests when authority in all its forms was under siege. 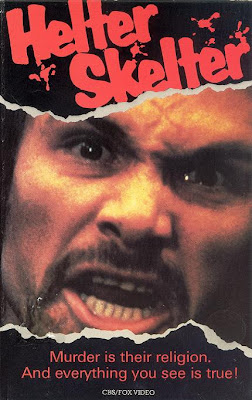