More iPhone snapshots in aid of my long term memory :-)

Jeff Hawkins at a recent MSU workshop Cognitive, Evolutionary, and Computational Models of the Mind. 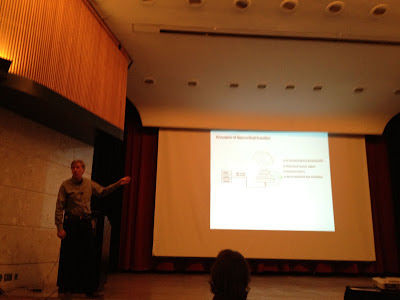 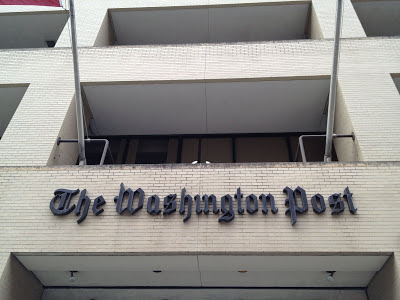 Bill Foster, one of two physicists in Congress, addresses the meeting. 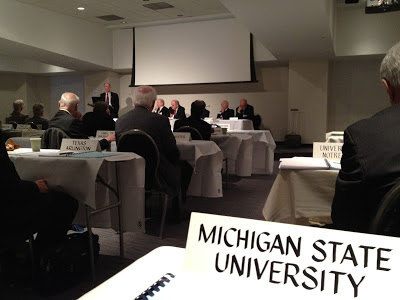 William Brinkman, Director of the Office of Science at DOE. 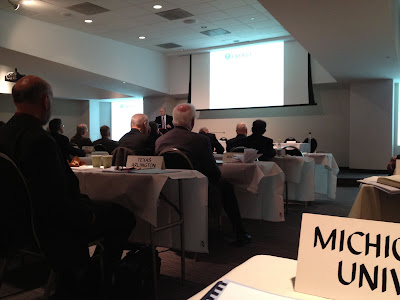 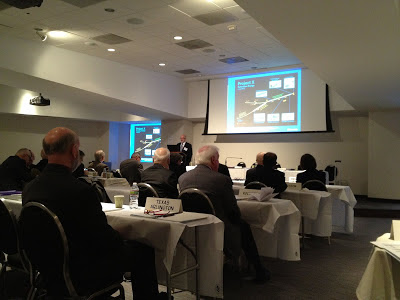 The White House, day after the inaugural. 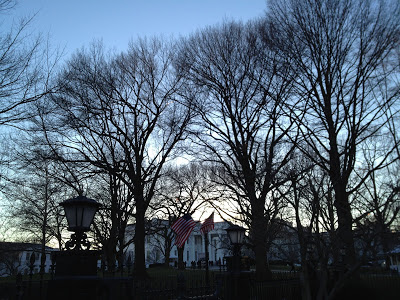 In 1969, when Wilson was in the hot seat testifying before the Congressional Joint Committee on Atomic Energy, Sen. John Pastore demanded to know how a multimillion-dollar particle accelerator [Fermilab] improved the security of the country. Wilson said the experimental physics machine had "nothing at all" to do with security, and the senator persisted.

"It has only to do," Wilson told the lawmakers, "with the respect with which we regard one another, the dignity of men, our love of culture. It has to do with: Are we good painters, good sculptors, great poets? I mean all the things we really venerate in our country and are patriotic about. It has nothing to do directly with defending our country except to make it worth defending."

"...the respect with which we regard one another, the dignity of men, our
love of culture. It has to do with: Are we good painters, good
sculptors, great poets..."

The lamest excuse for wasting tax payer money I've ever heard. Much worse than midnight basketball. In an ideal world there would be no "culture" and painters, sculptors, and poets would be in the gulag. Now the vast majority of them make their living ripping off students. The rest by ripping off rich vulgarians.

Perhaps we should have a referendum on whether Gide (and related avatars) add anything to the discussion here ...

Au contraire. Gide07 is perfectly sincere in his posts. And furthermore he expresses no opinions which haven't been expressedd by countless others from ancient Greece to the present.

Gide07 not only adds, he adds to nothing. But adding is not his concern or purpose.

Just reread The Stranger and The Myth. One of the best opening lines. Up there with, "Born with the gift of laughter and a sense that the world was mad."