Another wonderful weekend at Foo Camp! I am exhausted but happy :-)

I was too busy to take a lot of photos, but I forced myself to snap a few in aid of long term memory. If you're in one of these pictures and you want me to take it down, just let me know. Click for larger versions. 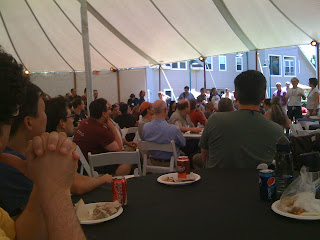 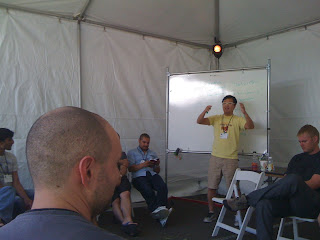 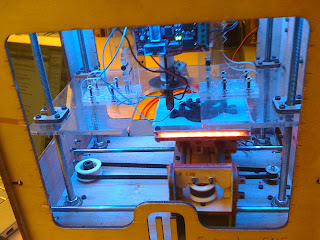 Bre Pettis with his device. 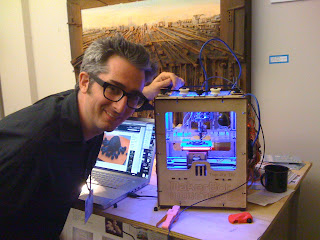 Two CEOs from back in the day talk cloud data: Larry Augustin (VA Linux and SugarCRM) and Kim Polese (Marimba and SpikeSource) 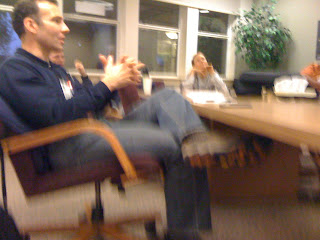 The tent city. I felt wimpy staying at a hotel, but the tent area is too loud for me at night. I was pleasantly surprised to find a nice population of Foo people there -- I met Qi Lu (President MSFT Online Services / Bing) there over breakfast. 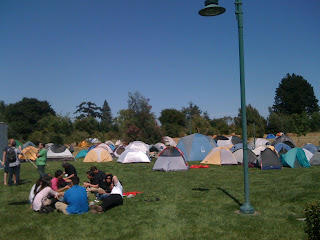 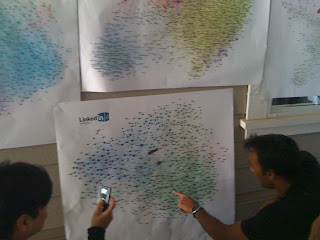 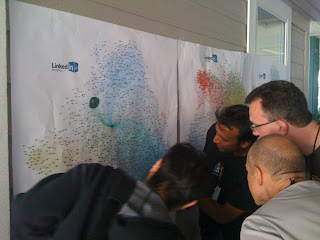 Liam Casey of PCH and Bunny Huang of Chumby discuss manufacturing in China. Small startups can attempt hardware plays without huge capex if they are smart and know how to work with China. At the moment few VCs are interested in hardware plays, but that may change. 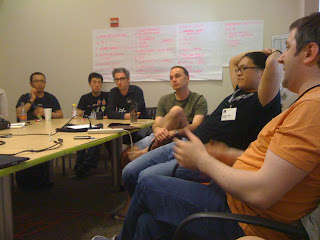 Charlene Li (of Forrester fame) discusses geek parenting. This year the organizers made a big effort to invite women to Foo, and the gender ratio, although still imbalanced, was better than in the past. Interestingly, this panel was attended almost entirely by dads! 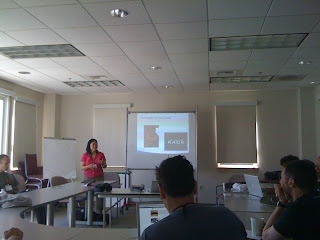 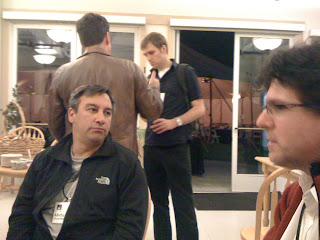 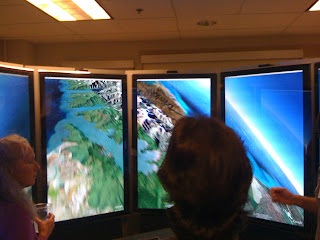 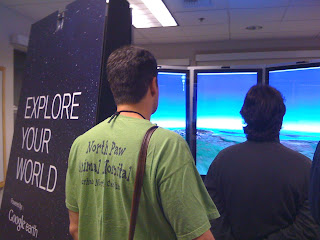 Here is another set of photos on Flickr.
Posted by Steve Hsu at 11:48 PM

Cool stuff. That's on my list of things to do someday: Get invited to foocamp :P