The long view and the great divergence 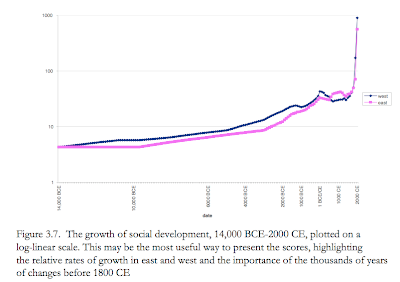 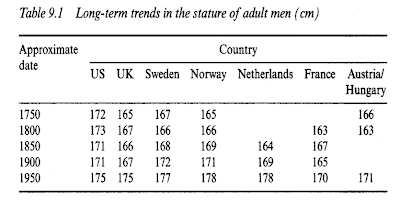 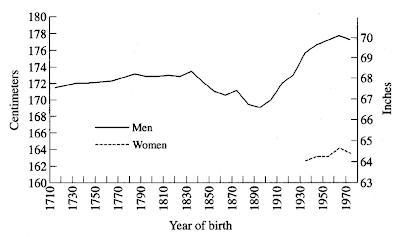 These figures are from lecture 1 of Economics 2328 at Harvard. (Click for larger versions.)

See also here and this podcast.

Lecture 1: The Emergence of Modern Economic Growth: A Comparative and Historical Analysis

The focus of this course is in trying to understand the pattern of world development in the long-run, starting with the Neolithic Revolution around 10,000 years ago.

The most dramatic fact is the relative evolution of income per capita vividly portrayed in the data by Maddison shown on the next slide. When I was a (British, and worse, British Empire) schoolboy we used to just call this the industrial revolution but now we call it the Great Divergence.

This terminology reflects a signifcant shift in emphasis away from explaining why the industrial revolution happened to why the technologies and methods of organization it generated diffused so unevenly across the world.

I've looked at some of economic historian Angus Maddison's stuff, and to me it seems like little more than guesswork. But the figures are pretty...

Early industrialization is bad for the average person -- it makes you nasty, brutish and short ;-) But in the long run, it's the way to get ahead.
Posted by Steve Hsu at 11:00 PM

How did you find this stuff? The Robinson lecture is wonderful.

If you enjoyed the slides be sure to listen to the Ian Morris podcast I linked to. The top figure (graph) is his. I found the Harvard slides while looking for Morris' data.

Funny, this news page about Argentine universities has an article on the topic of height and health today,