Schrodinger's Cat and the Normaliens 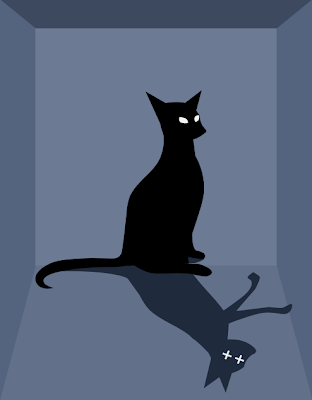 Yesterday I had cause to look something up related to macroscopic superposition states ("Schrodinger cat states") in Serge Haroche's book Exploring the Quantum. Curiosity led me to Haroche's 2012 Nobel Lecture and autobiography, which I found fascinating.
One wonders how long an elitist, highly meritocratic and undeniably productive system like the French Grandes Ecoles can continue to function in the current political climate. Quel dommage.

... I was fascinated by astronomy and by calculus, the notion of derivatives and simple differential equations which describe so directly and so well the laws of dynamics obeyed by moving bodies. This was the time of the first artificial satellites, the sputniks which orbited the earth and launched the American-Soviet race to the moon.

I marveled at the fact that I was able, with the elementary calculus I knew, to compute the escape velocity of rockets, the periods of satellites on their orbits and the gravitational field at the surface of all the planets … I understood then that nature obeys mathematical laws, a fact that did not cease to astonish me. I knew, from that time on, that I wanted to be a scientist. For that, I embarked in the strenuous and demanding “classes préparatoires” of the famed Lycée Louis-Le-Grand, one of the preparatory schools which train the best French students for the contest examinations leading to the “Grandes Ecoles.” They are the engineering and academic schools, which since the French Revolution, have formed the scientific elite of France. These were two years of intensive study where I learned a lot of math and of classical physics. I eventually was admitted in 1963 to the Ecole Polytechnique (ranking first in the national examination, to the great pride of my parents) and at the Ecole Normale Supérieure (ENS). I chose to enter the latter because, at that time, it offered a much better opportunity to embark in a scientist career.

The years as a student at ENS (1963–1967) have left me wonderful memories, contrasting sharply with the strenuous training of the preparatory school. Here, in the middle of the Latin Quarter, I was free to organize my time as I wished, to meet and discuss with students working in all kinds of fields in science or humanities and to enjoy all the distractions and cultural activities Paris has to offer. And I was paid for that, since the “Normaliens” as the ENS students are called, are considered civil servants and receive a generous stipend! These were my formative years as a scientist. Coming so to speak from the physics of the 19th century which was taught in the classes préparatoires, I was immediately thrown into modern physics and the quantum world by the classes of exceptional teachers. Alfred Kastler gave us a lyrical description of the dance of atomic kinetic moments, and gave atoms and photons a near poetic existence. Jean Brossel brought us back to Earth by describing the great experiments thanks to which quantum concepts were established, instilling in us the austere passion for precision. And Claude Cohen-Tannoudji revealed the theory’s formalism to us with extraordinary depth and clarity. I still remember three books I read avidly at the time: Quantum Mechanics by Albert Messiah, where I truly understood the depth and beauty of the quantum theory; Principlesof Nuclear Magnetism by Anatole Abragam, who introduced me to the subtle world of atomic magnetic moments; and Feynman’s Lectures on Physics, which was a revelation. 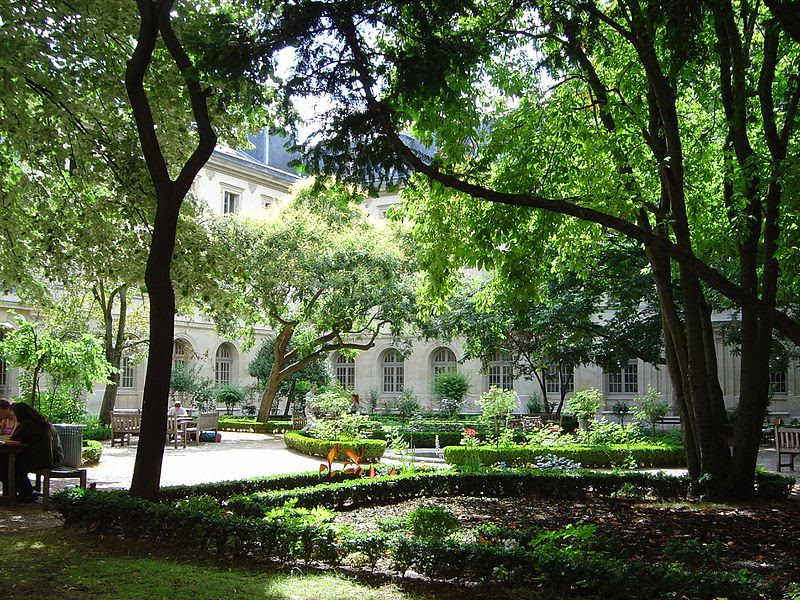