Hassabis refers to AI in the original Blade Runner, but it is apparent from the sequel that replicants are merely genetically engineered humans. AI appears in Blade Runner 2049 in the form of Joi. There seems to be widespread confusion, including in the movie itself, about whether to think about replicants as robots (i.e., hardware) with "artificial" brains, or simply superhumans engineered (by manipulation of DNA and memories) to serve as slaves. The latter, while potentially very alien psychologically (detectable by Voight-Kampff machine, etc.), presumably have souls like ours. (Hassabis refers to Rutger Hauer's decision to have Roy Batty release the dove when he dies as symbolic of Batty's soul escaping from his body.)

Dick himself seems a bit imprecise in his use of the term android (hardware or wet bioware?) in this context. "Electric" sheep? In a bioengineered android brain that is structurally almost identical to a normal human's?

Q&A at 27min is excellent -- concerning the dispute between Ridley Scott and Harrison Ford as to whether Deckard is a replicant, and how Villeneuve handled it, inspired by the original Dick novel. 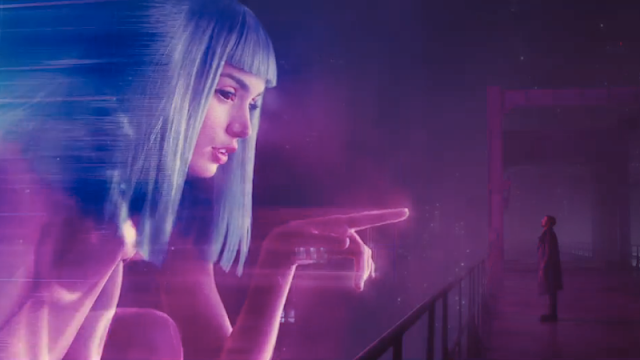 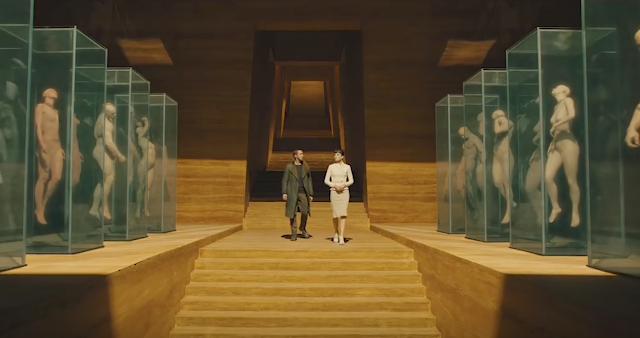 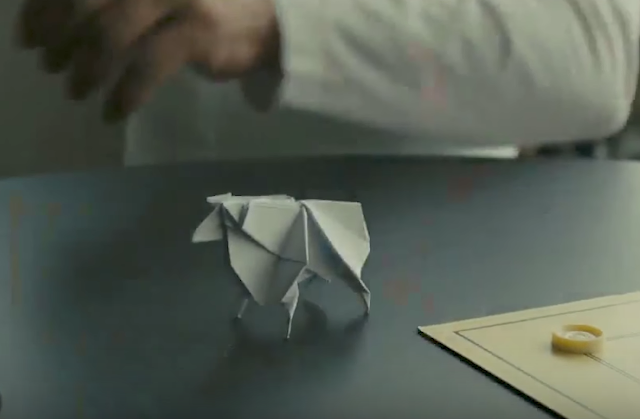 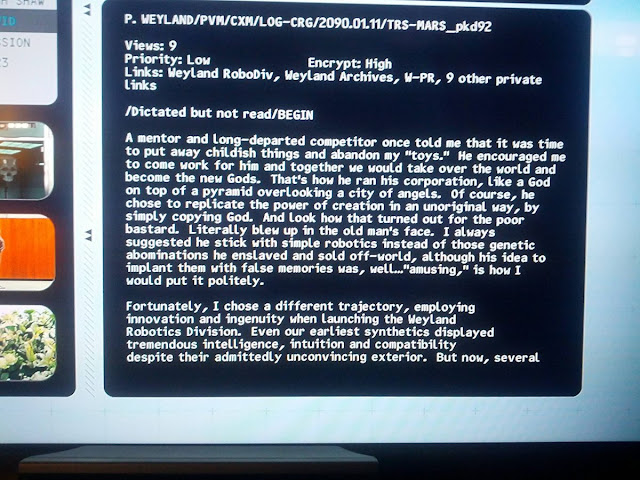