Some more reading recommendations, this time on the immediate aftermath of WWII: the Russian occupation of Berlin and the US occupation of Tokyo. It's interesting that (at least in English translation) both the Germans and Japanese referred acerbically to their conquerors as the Victors.

Why this subject? I'm interested in how people behave when the framework of civilization has all but collapsed (i.e., the Hobbesian natural state, where life is nasty, brutish and short), and also in how order and the social contract are subsequently reimposed. 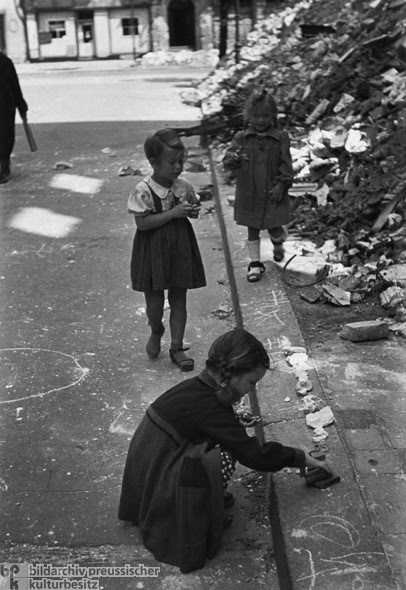 A Woman in Berlin: this memoir is interesting because of the period it covers -- 8 weeks beginning in April 1945, including the siege of Berlin, the early Russian occupation, and emerging postwar normalcy -- but also because of the unmatched clarity and insight of the 34 year old German author, a Russian-speaking journalist with a cosmopolitan background. Most readers will be shocked at the behavior of the Russian occupiers (in particular the mass rapes), but if the recollections of the author are correct the Russians seemed to have behaved much better than their German counterparts in the earlier eastern campaigns. I was quite impressed by the literary quality of the writing and feel that this memoir should someday make an excellent film.

Related recommendations: the early short fiction of Nobel laureate Heinrich Boll. Until I read this memoir I felt Boll's stories ("Trümmerliteratur"—the literature of the rubble) best captured the feel of occupied Germany. See also After the Reich: the Brutal History of the Allied Occupation for a historian's summary with none of the literary merits of Boll or the memoir (which seems to be used as a primary source by a number of historians). 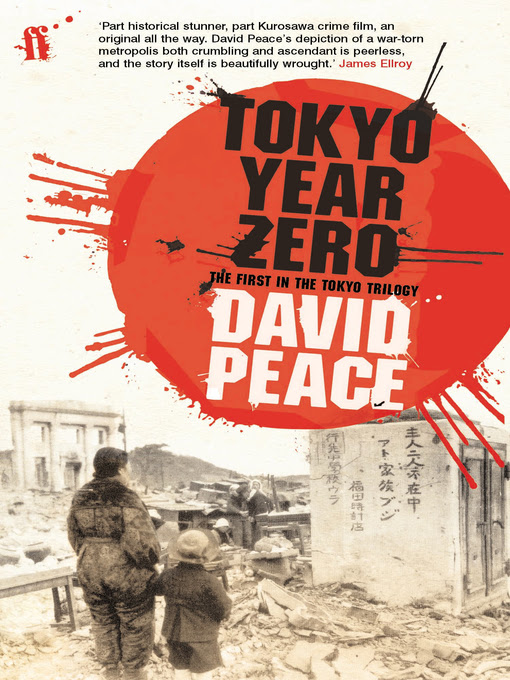 Tokyo Year Zero: this is a novel, and a bit over the top, but captures well the deprivation and despair of Tokyo in 1946 (Guardian review). The title evokes Rossellini's film Germany Year Zero, which I also recommend. See also John Dower's Embracing Defeat, which seems to have provided some of the historical background.

saw a reference to "Tainter's Collapse of Complex Societies" (in 'section 3') along these lines; i'd also note btw that a lot of post-apocalyptic science fiction deals with similar themes -- the rise-fall-rise of civilisations (writ large & small) -- the latest and most prominent incarnation being mccarthy's the road.

Th face of despair is never pretty or noble. Continuing to choose life is a sign of hope however smeared. It took a brave soul to bring forth the ugly truth that these women where left in such a dire situation. I congratulate her courage.

Thanks for the reference to Hobbes. It's a wild quote: In such condition there is no place for industry, because the fruit thereof is uncertain: and consequently no culture of the earth; no navigation, nor use of the commodities that may be imported by sea; no commodious building; no instruments of moving and removing such things as require much force; no knowledge of the face of the earth; no account of time; no arts; no letters; no society; and which is worst of all, continual fear, and danger of violent death; and the life of man, solitary, poor, nasty, brutish, and short.

Folks:
Everything should always be cognized by comparison. Before we is to judge, I believe, we should examine the both sides of the 'medal'.
I invite you to visit this webpage
http://www.russian-victories.ru/russians.htm and to compare the German invaders' behaviour when in the occupied parts of the Soviet Union, and that of the Red Army soldiers when in Berlin 1945.
Even if we would have trusted to that sheer codswallop that 2 million German women were allrgedly raped (which assertion is of course a lie and nonsense!), nevertheless, it cannot stand any comparison with the 13 million Russian civilians -- women, children and old people -- KILLED by the German invaders.

Sorry for two minor occasional errors!
Surely, I meant:
'.. we ARE to judge...'
and
'allEgedly'.

Obviously Kuznetsov is Russian and feels for the Russian victims of German atrocities but nothing for innocent German women and children who were killed and brutalized during the Soviet occupation.

Yes, I am a Russian. And TWO THIRDS of my own family members were KILLED by the godless murderous German invaders.
8 of 12 of my own close relatives were killed, not only robbed, not only raped, but mercilessly killed -- FOR NOTHING!

Speaking in general, it is very DISHONEST for the Germans now to complain.
I could have never expected that a "civilized" European nation would have shown itself be so disgraceful.

Instead of saying: "Thank God that the Russians appeared to be not such brutes like our fathers used to be" -- some Germans at the present day (not all of them, of course) would shamelessly calumniate the Red Army soldiers.

Even if we Russians would have paid the Germans in their own coin, it would be only a JUST retribution. But (ALAS!) we did not do that even at one percent!

The brazen lie about "2 million raped German women" will return to the liers very bitterly.

Next time there will not be a kind-hearted Marshal Stalin who gave mercy and protection to the German POWs and civilians, and who ordered to feed the starving German women, children and old people.

One should always beware lest one's brazen lie become a self-professed real nightmare.